US accuses five firms in China of supporting Russia's military 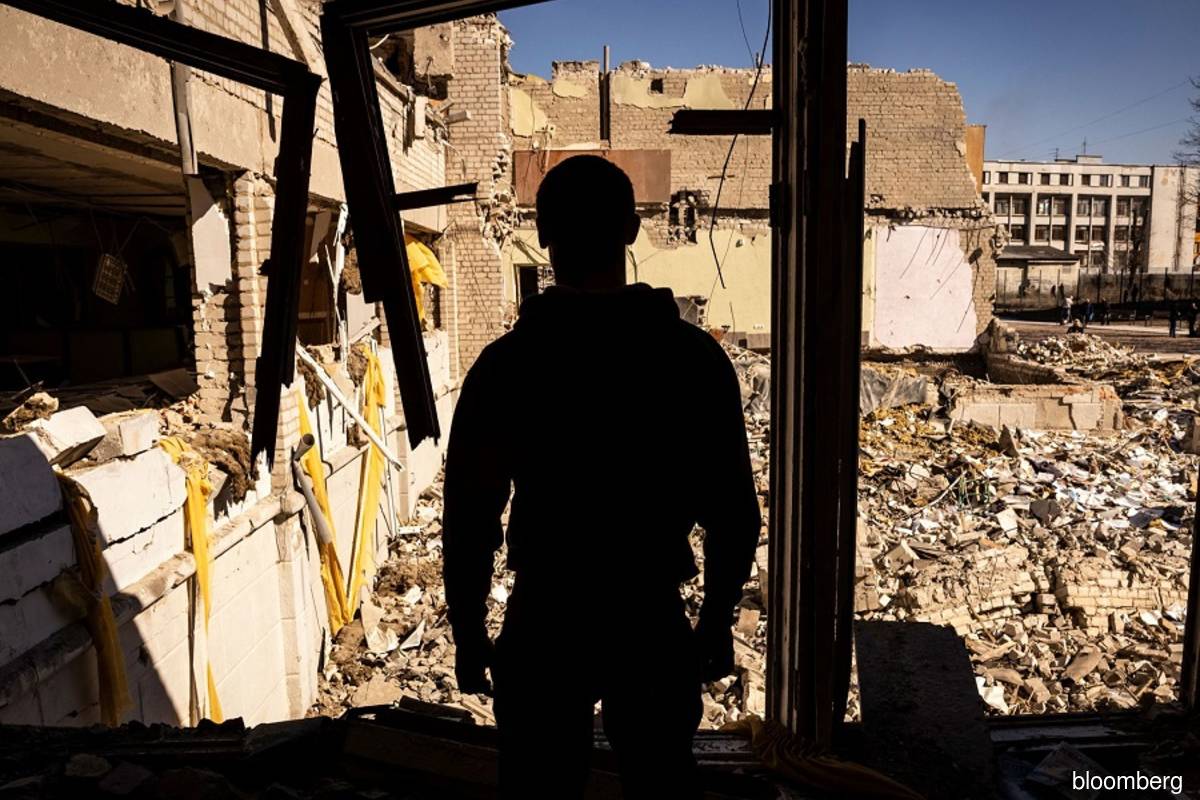 WASHINGTON (June 28): The Biden administration said on Tuesday that it has added 36 companies to a trade blacklist, accusing five firms in China of supporting Russia’s military and defense industrial base, following Moscow's invasion of Ukraine.

Targets also include companies from Russia, UAE, Lithuania, Pakistan, Singapore the United Kingdom, Uzbekistan and Vietnam, according to the Federal Register entry.

“Today’s action sends a powerful message to entities and individuals across the globe that if they seek to support Russia, the United States will cut them off as well," Under Secretary of Commerce for Industry and Security Alan Estevez said in a statement, following the listing.

The United States has joined with allies to punish Russian President Vladimir Putin for his Feb 24 invasion of Ukraine by sanctioning a raft of Russian companies and oligarchs and adding others to a trade blacklist. Moscow has called it a special military operation.

While US officials had previously affirmed that China was generally complying with the restrictions, the US government has vowed to closely monitor compliance and rigorously enforce the regulations.

“We will not hesitate to act, regardless of where a party is located, if they are violating US law,” Assistant Secretary of Commerce for Export Administration Thea Rozman Kendler said in the same statement.