US violated trade rules with tariffs on China, WTO says 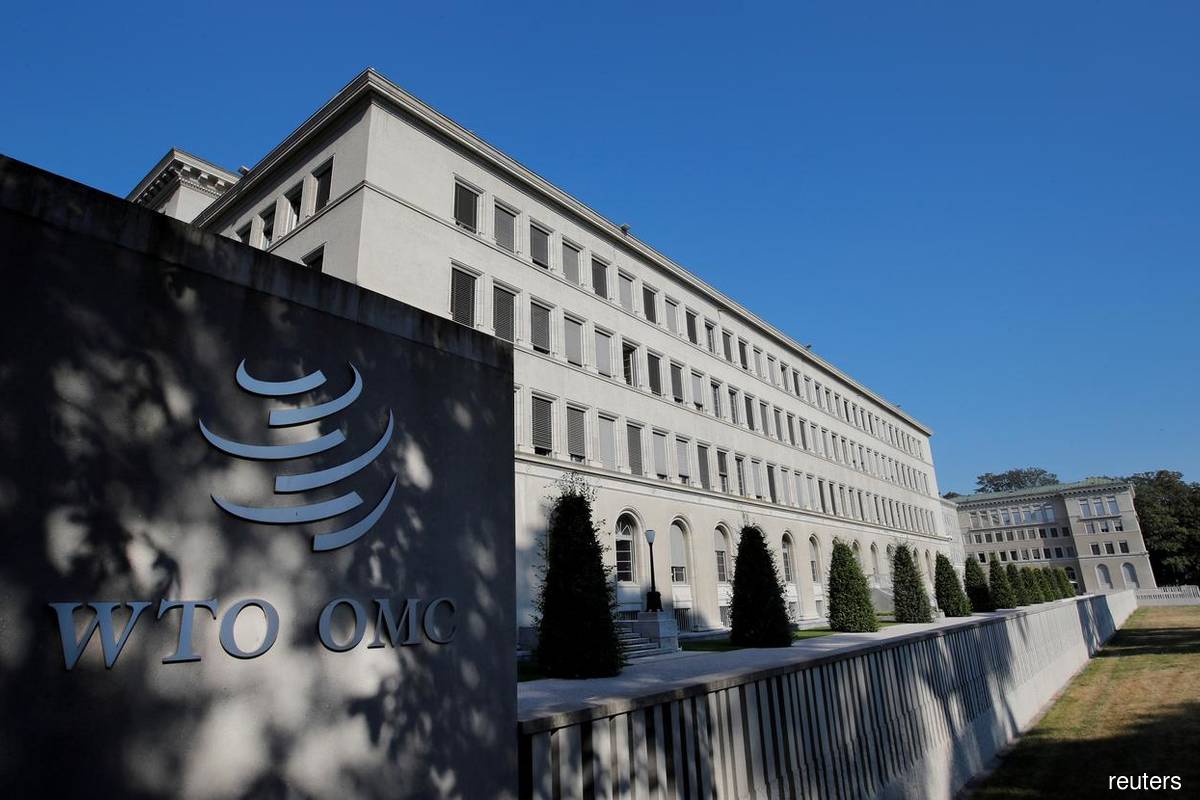 A panel of three WTO trade experts on Tuesday said the US broke global regulations, when it imposed tariffs on Chinese goods in 2018.

Washington has imposed levies on US$400 billion in Chinese exports.

The panel said in its report “that the United States had not met its burden of demonstrating that the measures are provisionally justified”. While the ruling bolsters Beijing’s claims, Washington can effectively veto the decision by lodging an appeal at any point in the next 60 days. That’s because the Trump administration has already paralysed the WTO’s appellate body, a tactic that has rendered toothless, the world’s foremost arbiter of trade.

The dispute centres on the Trump administration’s use of a 1970s-era US trade law to unilaterally launch its commercial conflict against China in 2018.

China claimed the tariffs violated the WTO’s most-favoured treatment provision because the measures failed to provide the same treatment to all WTO members. China also alleged the duties broke a key dispute-settlement rule that requires countries to first seek recourse from the WTO, before imposing retaliatory measures against another country.

The US tariffs against China were authorised under Section 301 of the Trade Act of 1974, which empowers the president to levy tariffs and other import restrictions, whenever a foreign country imposes unfair trade practices that affect US commerce. The Trump administration has claimed the tariffs were necessary to confront China’s widespread violations of intellectual property rights and forced technology transfer policies.

Though the use of Section 301 isn’t unprecedented, the provision largely fell out of favour in the 1990s, after the US agreed to first follow the WTO’s dispute settlement process, before it triggered any retaliatory trade actions.

While the European Union has so far been spared US levies based on the controversial Section 301, the 27-nation bloc may breathe a sigh of relief over Tuesday’s WTO verdict. That’s because the Trump administration has threatened to use Section 301 to hit European goods with levies in retaliation over the taxation of digital companies in the EU.