Update on 1MDB: How the infamous bank account was opened 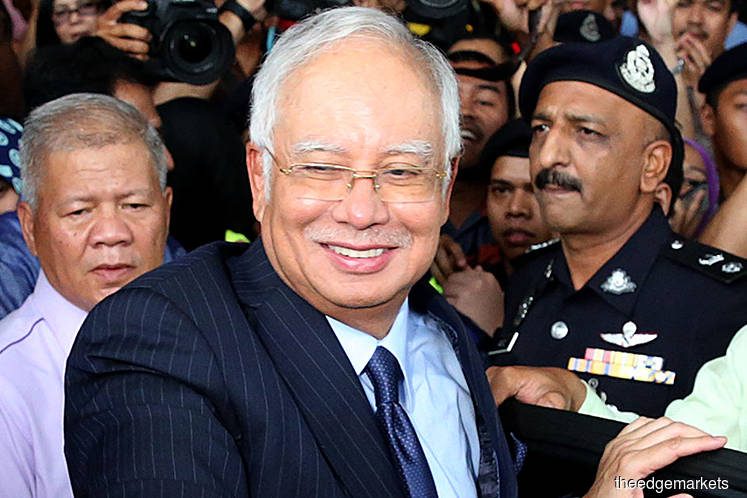 The current account was registered as AmPrivate Banking–MR because it was deemed sensitive and the bank wanted to avoid any leakage of information.

According to information obtained by investigators in 2015 — after Sarawak Report and The Wall Street Journal reported that US$680 million of 1MDB money had gone into that account — it was the late Datuk Azlin Alias, Najib’s special officer for economic affairs, who initiated its opening.

Azlin had asked Nik Faisal Ariff Kamil to open a bank account at AmBank for Najib. Nik Faisal, who was then the CEO of SRC International and was previously chief investment officer at 1MDB, then contacted Joanna Yu at AmBank.

Yu was the relationship manager who handled the accounts of 1MDB and SRC and she was asked to be also the person at AmBank to handle the personal account that Najib wanted to open.

Sources familiar with the investigations say Yu informed the then AmBank managing director Cheah Tek Kuang who, after consulting bank chairman Tan Sri Azman Hashim, got Azlin to arrange for him to meet Najib at his residence in Bukit Tunku.

Najib told Cheah he was opening the account because he was expecting a large donation of as much as US$100 million from Saudi Arabia. Sources say Najib told investigators that he had sought the advice of the then Bank Negara Malaysia governor Tan Sri Zeti Akhtar Aziz about receiving the donation and was told it was okay to have it sent to his private bank account.

He appointed Nik Faisal to manage the bank accounts for him. Nik Faisal dealt with Azlin on matters related to the two bank accounts. Nik Faisal, who disappeared after being interviewed by investigators in 2015, is now a wanted man.

Azlin died in a helicopter crash with the then Malaysian ambassador to the US, Datuk Jamaluddin Jarjis, on April 4, 2015 — barely a month after The Edge and Sarawak Report started publishing exposés about how billions were stolen from 1MDB by Jho Low and his co-conspirators.