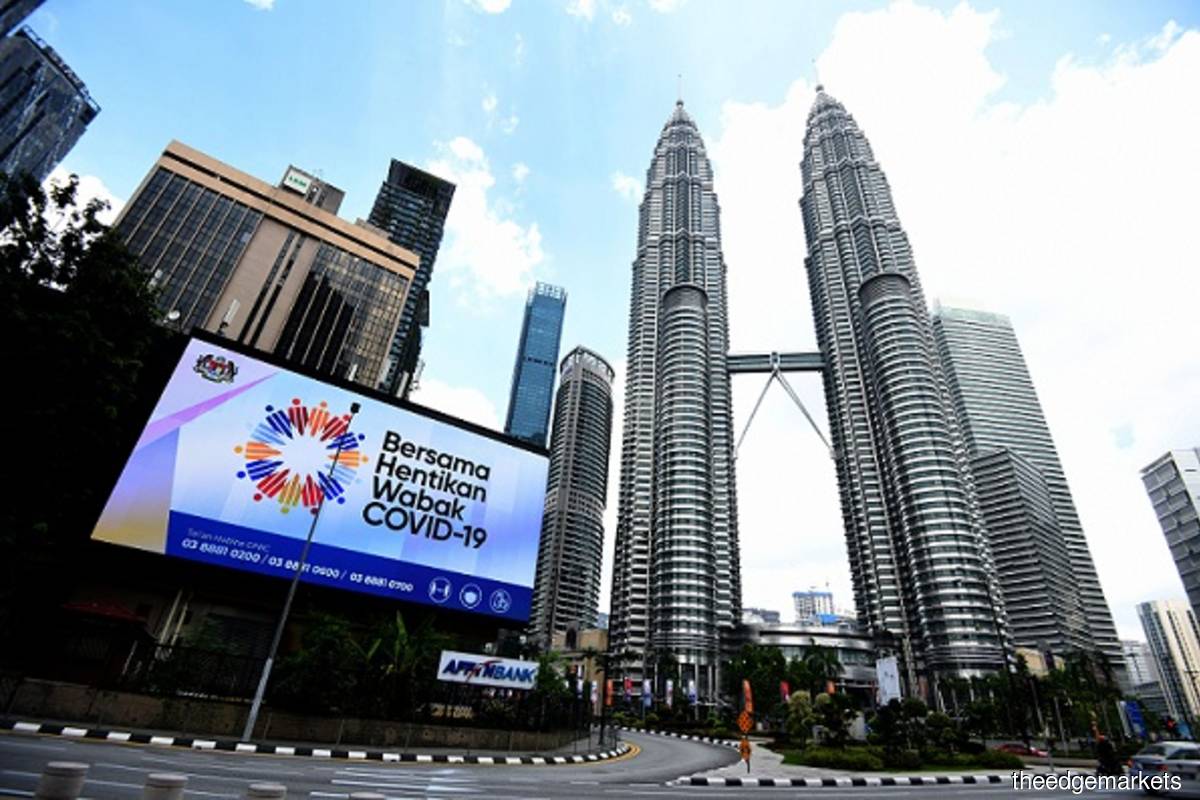 KUALA LUMPUR (Sept 21): UOB Global Economics and Markets Research (UOB Research) is keeping its 2021 forecast for approved investments in Malaysia at RM185 billion, as it expects investor sentiment to pick up in the fourth quarter.

This optimism is underpinned by its anticipation of a further reopening of the economy, with the country expected to have its adult population fully vaccinated by year end and with the pandemic situation in the country entering the endemic phase by then, according to UOB Research's note on Tuesday.

It is also premised on more stable domestic politics with the memorandum of understanding (MOU) on bipartisan cooperation signed between the government and Pakatan Harapan (PH) opposition leaders, and continued expansion in the global economy.

In the first half of this year (1H21), Malaysia’s total approved investments increased by 69.8% to RM107.6 billion, from RM63.3 billion in 1H20. The strong year-on-year gain was partly due to a low base effect, as 1H20's performance was weighed down by the first Covid-19 outbreak across the world last year.

In 1H21, a large bulk of FDI approvals was channelled into the manufacturing sector, UOB Research noted, which accounted for RM58.2 billion or 93.1% of total FDI approvals. Top three leading sources of FDI in the manufacturing sector were Singapore, South Korea, and the Netherlands, accounting for a combined RM53 billion or 91.1% of total approved FDI in the sector during 1H21.

These five industries made up 94.6% of total committed investments in the manufacturing sector.

UOB Research also noted that total investments approved in the service sector recorded a 28.9% y-o-y increase to RM34.1 billion in 1H21, accounting for 31.7% of total approved investment during 1H21.

Service sector’s investment was led by domestic investments worth RM31.9 billion, while the remaining RM2.2 billion were FDI. The real estate sub-sector remained the largest contributor with RM14.9 billion, recording a 20.6% y-o-y increase.

Primary sector investment approvals improved by 1,276% y-o-y to RM6.5 billion in 1H21. These investments were primarily driven by domestic sources with a total amount of RM4.4 billion or 66.9% of the total, while foreign investments contributed RM2.2 billion or 33.1%.