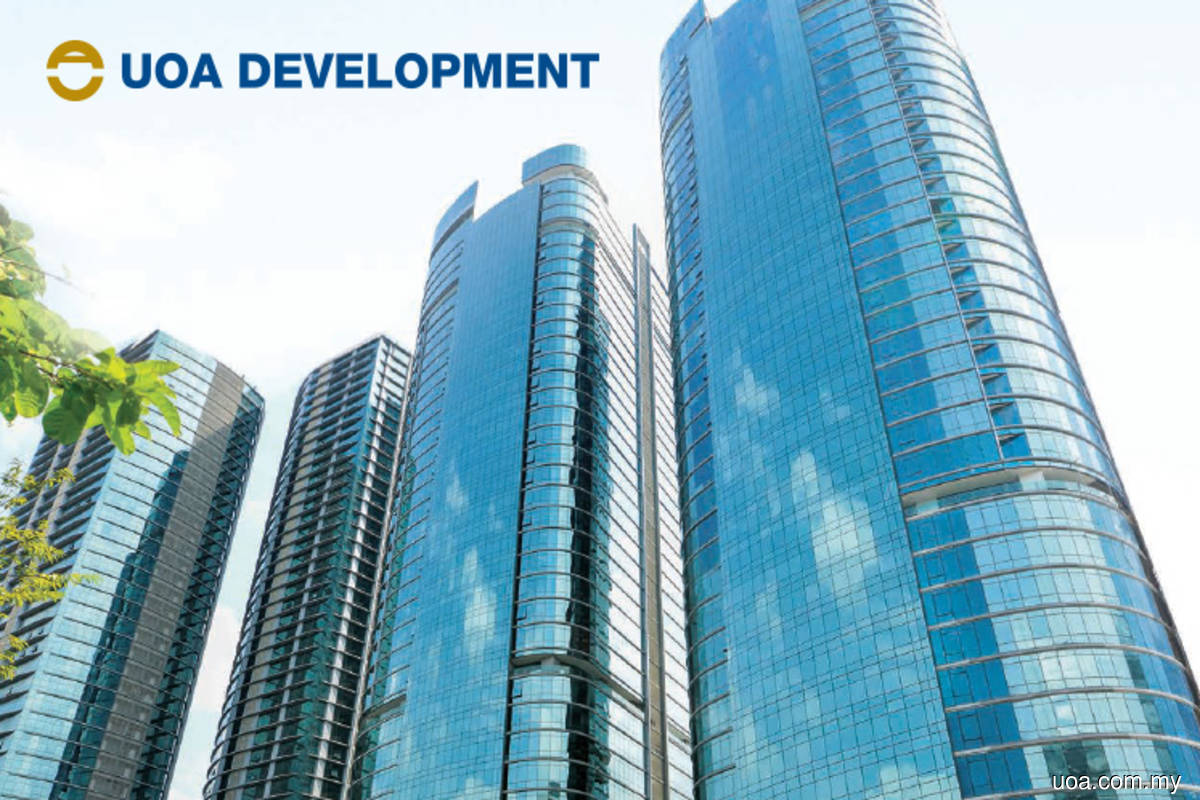 KUALA LUMPUR (Feb 24): UOA Development Bhd's net profit for the fourth quarter ended Dec 31, 2020 (4QFY20) slumped 68.95% to RM34.96 million, from RM112.61 million a year ago, due to lower recognition from ongoing projects and a fair value loss from the revaluation of its investment properties.

The group has recommended a first and final single-tier dividend of 14 sen and a proposed special dividend of one sen for the financial year ended Dec 31, 2020 (FY20), utilising proceeds from the disposal of UOA Corporate Tower.

According to UOA Development, revenue and gross profit for 4QFY19 was higher than that for 4QFY20, thanks to progressive recognition from its United Point Residence project.

Meanwhile, its total unbilled sales as at Dec 31, 2020 amounted to approximately RM312.3 million.

The group said it maintains its focus on development at targeted geographical locations while exploring for strategic development lands that met the objective of the group.