Unlocking the value in Pacific & Orient 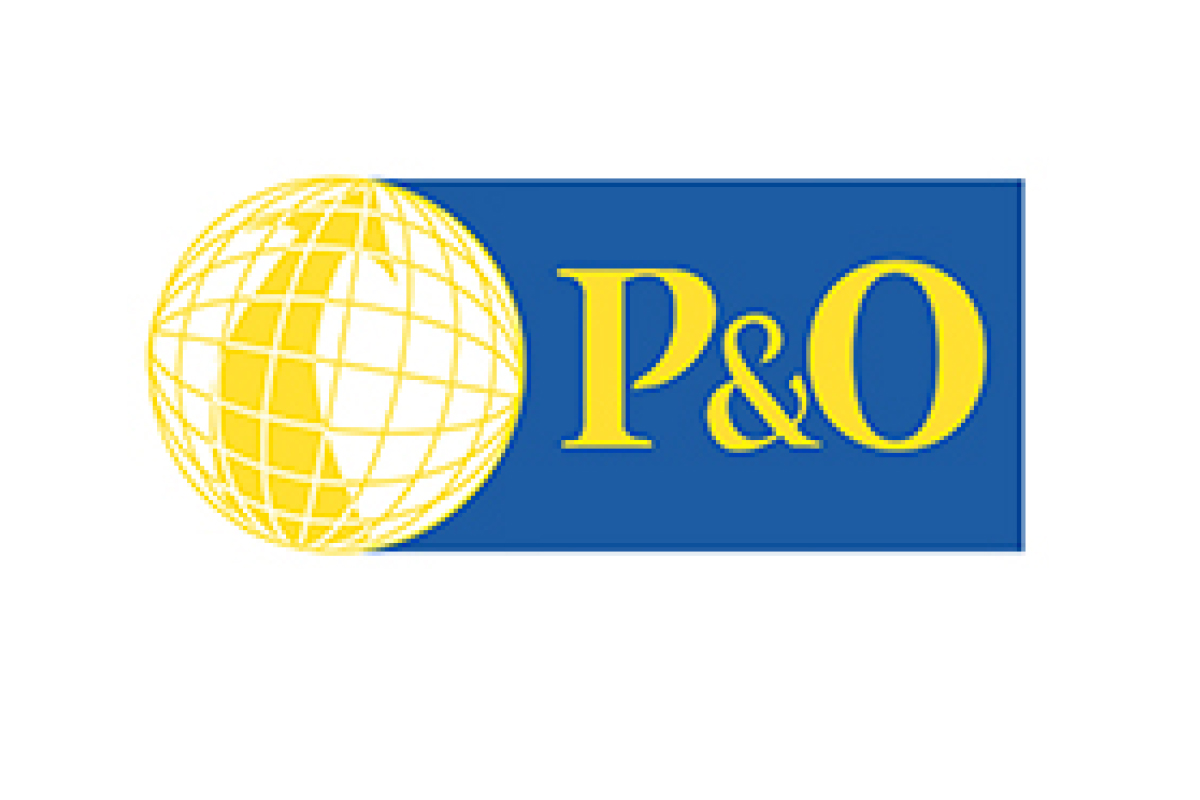 PACIFIC & Orient Bhd (P&O) may be widely known as one of the country’s largest general insurers, but not many know there is a lot more to the group.

It has a mere RM226 million in market capitalisation, and P&O managing director and CEO Chan Thye Seng believes his company’s shares are underappreciated.

“The market cap of P&O is very small. Our shares are deeply undervalued, if you analyse the investments and asset value that we have in the listed company and non-listed companies. And that’s just investments. We haven’t even talked about the value of our insurance business, which we are holding at a cost of RM30 million in our books,” he tells The Edge in an interview.

Since its listing on the Main Market of Bursa Malaysia in 1995, P&O has diversified into other financial services, including money lending and IT, focusing on financial software and hardware solutions, as well as security and surveillance systems.

Often overlooked, P&O is also actively invested in start-ups in various industries, ranging from financial technology to renewable energy, that operate in the UK and Southeast Asia.

In addition, the group is undertaking a property development project in Miami in the US. Its 54-unit condominium project has a total gross development value (GDV) of US$120 million to US$130 million (RM485 million to RM525 million).

“We are ready for piling and we are in the midst of finalising negotiations with the contractors. We have already received some enquiries to buy our units. We are selling this project fully online, no agents involved, and we are targeting the South Americans, New Yorkers and Californians,” says Chan. According to Chan, most of P&O’s investments have the potential to achieve gains that have yet to be realised. But he believes the time has come to unlock the value within the whole group, although he declines to single out any company or investment.

“I feel that we could probably unlock some of the value of our investments this year. Just so I am clear, I am not referring to any investment or Ancom in particular. In fact, we have begun negotiations to unlock value in our other investments,” he stresses.

Currently, P&O owns a direct stake of 15% in Ancom, with another 5% indirectly held through its subsidiary POI. A back-of-the-envelope calculation shows that P&O’s equity interest in Ancom is worth RM56.12 million, based on the latter’s market capitalisation of RM280.6 million.

For perspective, P&O’s stake value in Ancom represents a quarter of the former’s market capitalisation.

Cashing out of Ancom?

Chan recalls that P&O has been a passive investor in Ancom all these years, as the former “just happened to be a fairly substantial shareholder” of the latter since the 1997/98 Asian financial crisis.

“We have not been in the driving seat at Ancom, and I am not directly involved in the management of the company. But we certainly see value in Ancom, which we believe is contained in the intrinsic value of the assets of the company,” says Chan, who sits on the board as a non-independent non-executive director.

He believes that the proposed reverse takeover of Ancom Logistics by global integrated security solutions provider S5 Holdings Inc, in a deal that was announced last July, will make Ancom shares more valuable.

“We are open to any opportunities. We are looking to cash out when the time is right. Everything has its price. But, just for clarity, we are not in talks with anyone at the moment. I think the market has to make up its mind how much Ancom shares are really worth,” he remarks.

Chan, 64, is the largest shareholder of P&O, with a stake of more than 60%. His father, Chan Hua Eng, is the chairman and non-executive director of the company.

Another UK-based company that P&O owns is Acumentive Ltd, a real-time asset locating, tracking and management firm, which generates an annual turnover of about £300,000 (RM1.68 million).

“We now have a system that we could sell not just in the UK and Europe, but also Malaysia, Singapore and other Asian countries. We hope that within a year, Acumentive can generate a revenue of £1 million to £2 million,” he says.

Closer to the region, P&O has shares in HRBoss, a Singapore-based company that provides human resources software for recruiters, which has an annual turnover of US$5.5 million.

“We are hoping to grow our revenue to between US$8 million and US$8.9 million this year. This could give us a valuation of about US$90 million. Our investment cost was merely US$1.5 million,” says Chan on HRBoss.

At the closing price of 84.5 sen last Tuesday, shares in P&O are currently trading at a price-to-book value ratio of 0.84 times against its net tangible assets of RM1.01 per share as at Sept 30 last year.

Chan points out that P&O has been paying at least six sen in dividend per share every year over the last 10 years. In other words, if an investor held P&O shares for 10 years, he would have received a total dividend of 60 sen.

“If you bought the share at 90 sen, and you received back 60 sen, your actual cost is only 30 sen. That’s better than bank interest. Although P&O made losses in recent years because of currency fluctuations, we continued to pay steady dividends because we had the ability to do so,” he says, adding that, at the current price, P&O can still offer a dividend yield of about 7%.