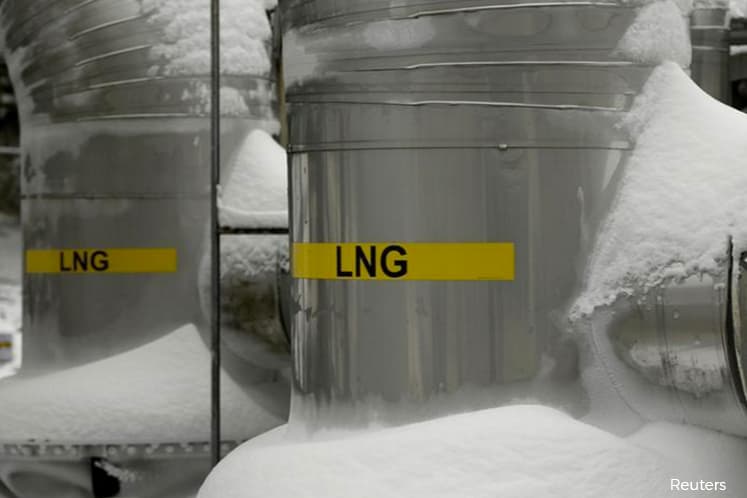 In a statement on its website yesterday, the EIA said the United States has been a net exporter for three of the past four months and is expected to continue to export more natural gas than it imports for the rest of 2017 and throughout 2018.

EIA said the United States’ status as a net exporter is expected to continue past 2018 because of growing U.S. natural gas exports to Mexico, declining pipeline imports from Canada, and increasing exports of liquefied natural gas (LNG).

“Most of this natural gas—about 96% in 2016—is consumed domestically.

With a near doubling of U.S. export pipeline capacity to Mexico by 2019, EIA expects U.S. natural gas exports to increase, though they should remain well below the available pipeline capacity.

EIA said Mexico’s national energy ministry (SENER) expects to increase its natural gas use for electric power generation by almost 50% between 2016 and 2020.

“In addition, supplies of natural gas out of Appalachia into the Midwestern states are likely to gradually displace some pipeline imports from Canada as well as increase U.S. pipeline exports to Canada from both Michigan and New York.

“Several new pipeline projects, including the Rover and Nexus Gas Transmission pipelines, are also being developed to increase takeaway capacity from the Marcellus and Utica supply regions that span parts of New York, Ohio, Pennsylvania, and West Virginia into the U.S. Gulf coast, Midwestern states, and eastern Canada,” it said.