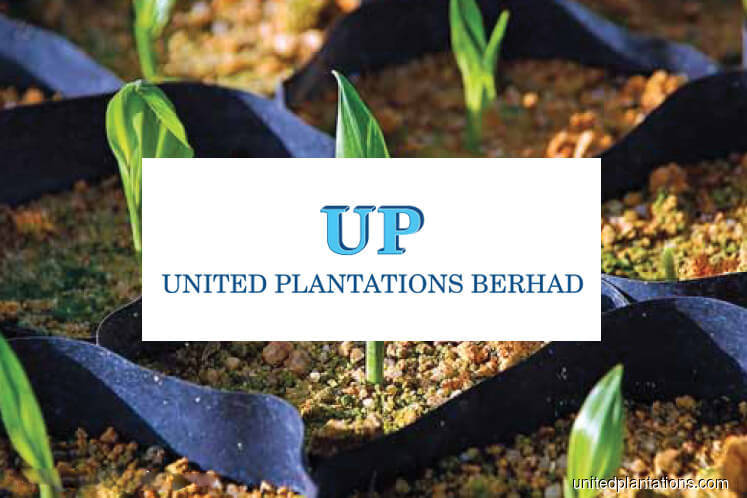 On prospects, United Plantation said the market experienced pressure from better-than-expected Malaysia palm oil production during first half of 2019, which was one million tonnes higher as compared to the same period last year.

Furthermore, despite seasonal declining stocks, the stocks are still historically high around 2.4 million tonnes as at the end of June 2019, “which is worrying,” the group said, as the seasonal high production months of July, August and September are about to start.

“Nevertheless, despite the significant increase in biodiesel production, the 2019 stocks of CPO are estimated to increase further due to the seasonal increase in production during the second half of the year, thereby adding continued price pressure on crude palm oil.

“During 2019/20, world supplies of oilseeds are estimated to meet demand, hence the world oilseed stocks are expected to remain comfortable. With the uncertainties surrounding the ongoing trade conflict between the US and China, a drawdown in stocks, in the near future, is unlikely,” United Plantations added.