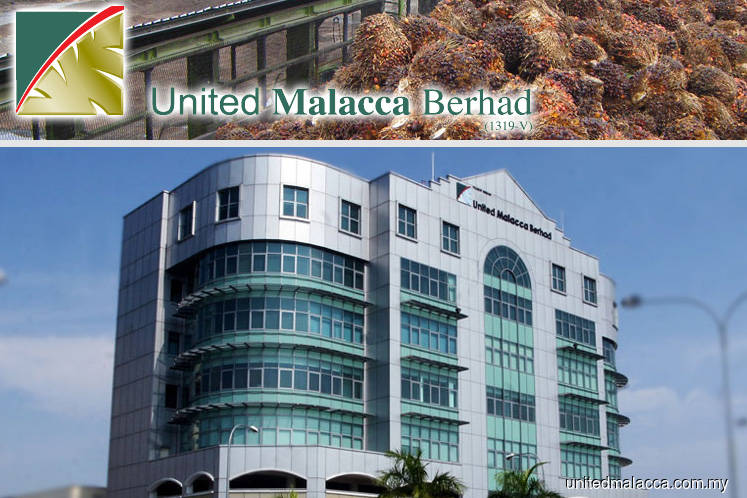 In a filing today, the group said lower prices were recorded in the quarter for CPO and PK by 19% and 39% respectively, as well as low fresh fruit bunch (FFB) yield by both its Malaysian and Indonesian operations.

However, the group is maintaining its second interim divided at 6 sen a share for the financial year ended April 30, 2019 (FY19), to be paid on Aug 21.

Moving forward, the group expects higher FFB production for the financial year FY20, due to recovery of oil palms from adverse weather in the past two years, as well as an additional area of 461 hectares maturing.

However it does expect CPO prices to remain at its current level, posing a challenge for the segment in FY20.