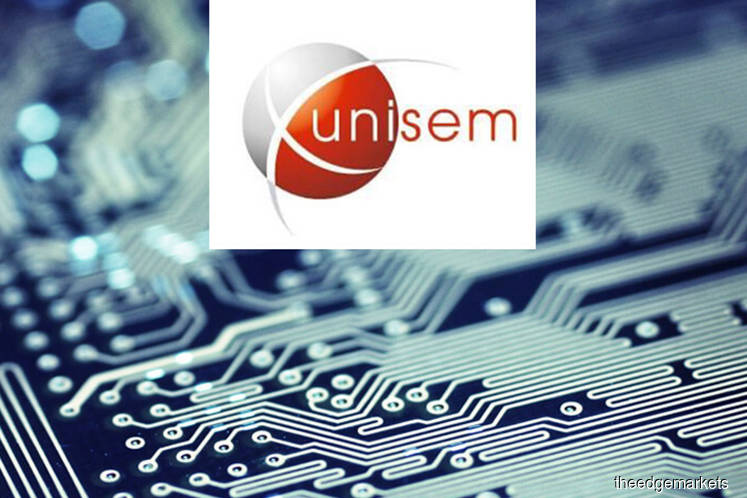 KUALA LUMPUR: Unisem (M) Bhd made a net loss of RM9.54 million for the financial year ended Dec 31, 2019 (FY19) — its first annual loss since FY13 — after recording a second consecutive quarter in the red, dragged by the closure of its Batam unit, PT Unisem.

Unisem said the net loss incurred for 4QFY19 was primarily attributable to the net expenses incurred on severance and reversal of retirement benefits in PT Unisem, which amounted to RM16.93 million for the quarter, and RM39.3 million for the full year.

There was also an impairment loss on property, plant and equipment in PT Unisem of RM24.73 million, and a write-down of PT Unisem’s inventories to a net realisable value that amounted to RM9.91 million.

Additionally, Unisem said there was higher recognition of deferred tax expenses arising from the reversal of retirement benefits in PT Unisem of RM2.61 million and RM8.9 million respectively for 4QFY19 and financial year to date, as well as loss allowance on trade receivables for the group amounting to RM2.16 million.

The group said it expects the performance of the group to be challenging in FY20.

Unisem shares settled one sen higher yesterday at RM2.21, with a market value of RM1.61 billion.