Unilever to sell spreads business to KKR for $8 billion 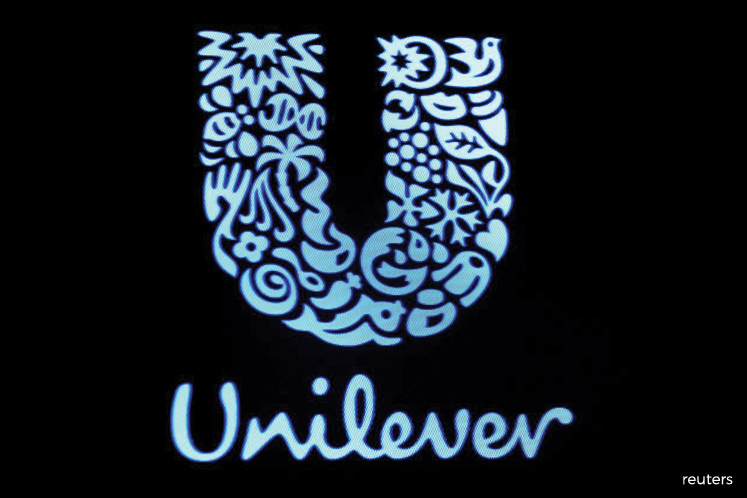 The maker of Knorr soup and Dove soap announced the deal on Friday, hours after Reuters reported that KKR had entered exclusive talks to buy the shrinking business after outbidding rivals.

The brands to be sold include Becel, Flora, Country Crock and Blue Band. Unilever put the business up for sale in April, following a review of its assets prompted by February's unsolicited $143 billion takeover attempt by Kraft Heinz .

"The announcement today marks a further step in reshaping and sharpening our portfolio for long-term growth," said Chief Executive Paul Polman. "The consideration recognises the market leading brands and the improved momentum we have achieved."

The spreads business has been in decline for years as people eat less bread and margarine, but Unilever has taken steps to stem the decline and the unit is very profitable. That made it attractive to private equity firms who were the main bidders in the auction run by Goldman Sachs and Morgan Stanley.

Based in New York, KKR had $153 billion in assets under management as of the end of September. The firm has a long history in the consumer sector and it has investments in India's Coffee Day Resorts and Chinese white goods maker Qingdao Haier. Earlier this year, KKR bought majority control of vitamin maker Nature's Bounty.

The deal with Unilever is expected to close mid-2018, subject to regulatory approvals and employee consultations.

Unilever, whose sales unexpectedly slowed in October, said it plans to return the cash to shareholders, unless more value-creating acquisition options arise.

This year Unilever has snapped up small brands including Tazo tea, Sundial Brands and Carver Korea.

Unilever said last month it favoured ending its dual Anglo-Dutch structure to become a single entity, but it has delayed a decision whether it would be based in Britain or the Netherlands.