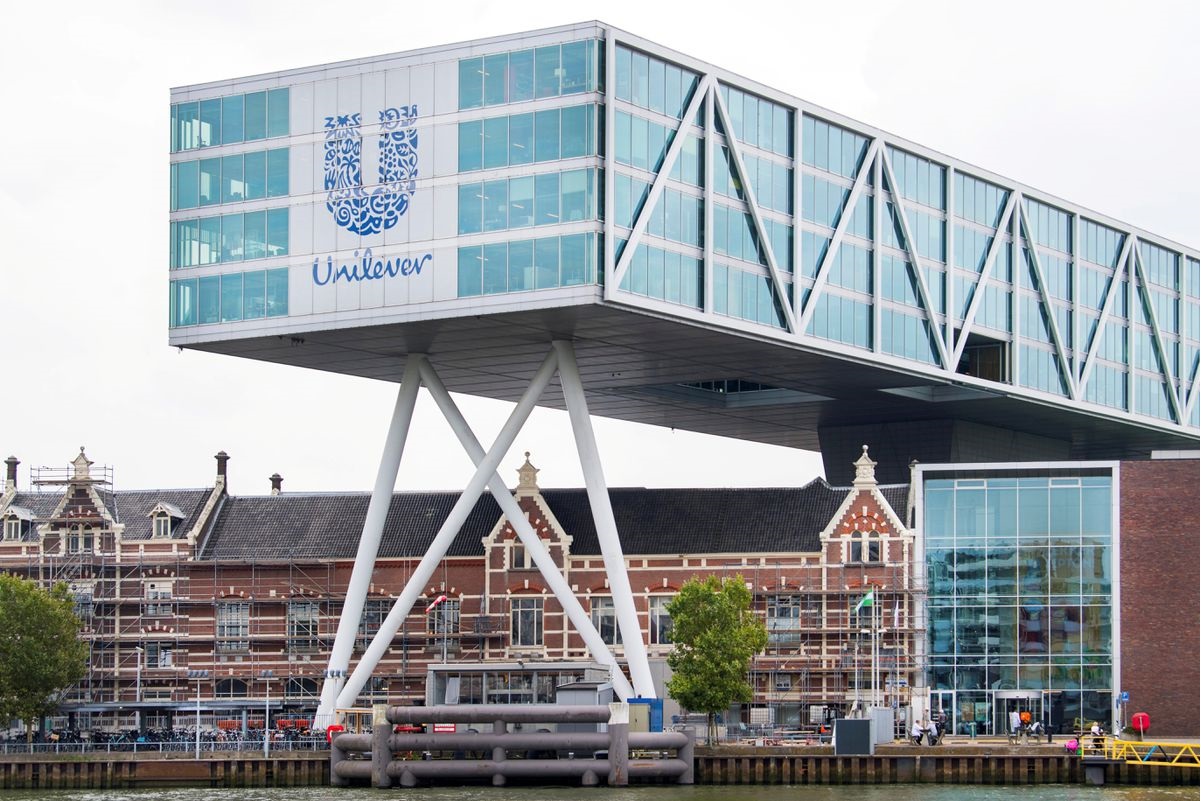 LONDON (Jan 15): Consumer goods giant Unilever said it had approached Glaxosmithkline about buying the pharmaceutical group's consumer goods arm after a newspaper reported that a £50 billion (US$68.4 billion) offer it made had been rebuffed.

"GSK Consumer Healthcare is a leader in the attractive consumer health space and would be a strong strategic fit as Unilever continues to re-shape its portfolio," Unilever said in a statement on Saturday.

"There can be no certainty that any agreement will be reached."

GSK did not immediately respond to a request for comment.

Earlier, Britain's Sunday Times said the Unilever bid for the business was worth roughly £50 billion, and had been rejected as too low by GSK and Pfizer, which owns a minority stake in the division.

The approach by Unilever, which owns brands such as Dove soap and Marmite, for Glaxo’s portfolio of household brands including Panadol painkillers and Sensodyne toothpaste was understood to have been unsolicited, it added.

Unilever's bid did not include any takeover premium or recognition of synergies, the newspaper said. It was not clear whether Unilever would make a higher offer, it added.