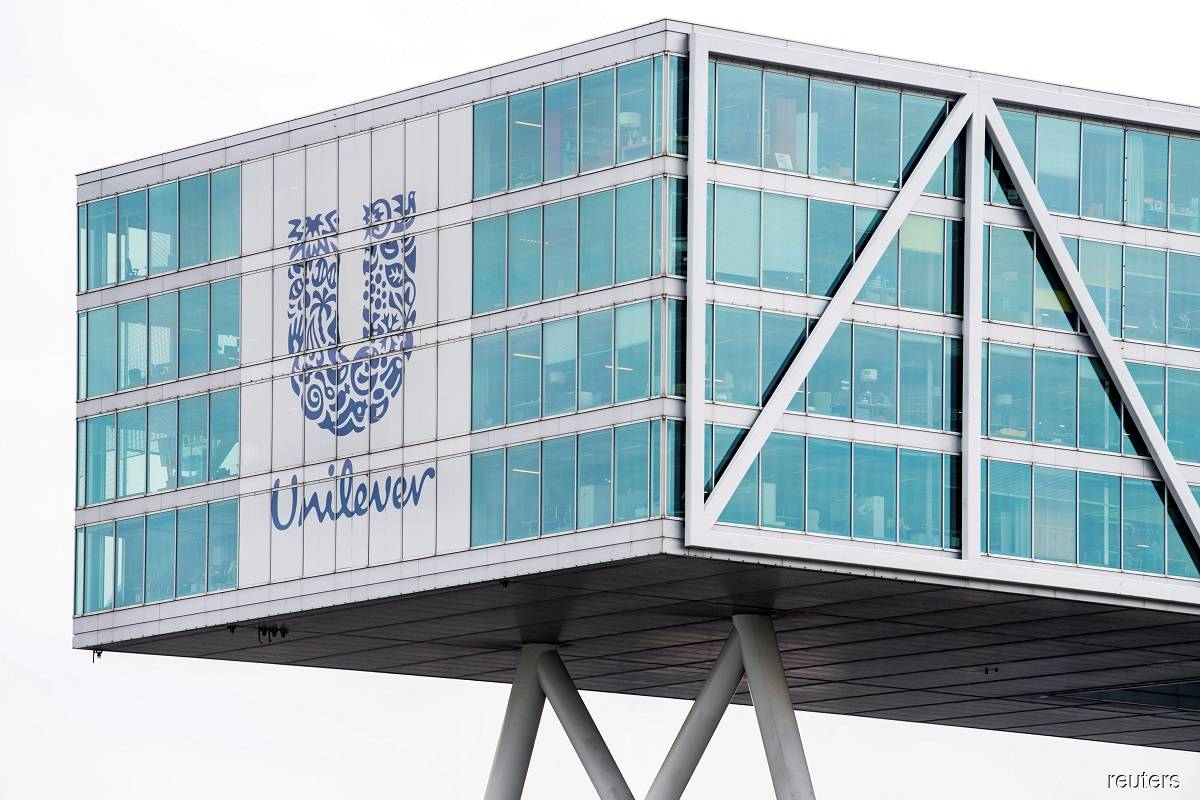 The proposal was passed with 99.39% of shares voted, the maker of Dove soap, Surf detergent, and Ben & Jerry's ice cream said during an online extraordinary shareholder meeting today in the Netherlands.

Unilever wants to unify on Nov 22, ending 90 years as a hybrid since Britain's soap-making Lever Brothers merged with Margarine Unie in the Netherlands.

To go ahead, the plan must also be approved by investors in Britain's Unilever plc, who are due to vote on Oct 12.

Unilever said its dual structure hampers its ability to conduct acquisitions and disposals quickly, such as the planned sale of its €3 billion-per-year tea business.

Such flexibility is key to Unilever's ambition to shift from slow-growing categories into higher-growth areas like premium beauty. Unilever said this will be become even more important as a result of the Covid-19 pandemic.

"Unification will put us on a level playing field with other companies and ensure that we are best positioned for future success," chief financial officer Graeme Pitkethly said.

Unilever began its push to restructure under previous management after a failed US$143 billion takeover approach by Kraft Heinz in 2017.

Tax and political considerations thwarted its first attempt to unify in Rotterdam in 2018, with concerns about a 15% Dutch dividend withholding tax and forced selling by some UK shareholders once Unilever was dropped from Britain's FTSE 100 index. The current plan will see Unilever plc shares included in the Dutch AEX.

Britain's departure from the European Union (EU) gives some extra urgency, as a delay beyond this year could mean additional scrutiny from EU and British regulators.

Chief executive Alan Jope said Unilever would press on despite a proposal from a Dutch opposition party to impose an "exit tax" if it quits the Netherlands.

Jope repeated that the tax proposal, which could cost it up to €11 billion, is at an early stage and Unilever believes it would violate international law.

However, he said Unilever could always cancel the merger up to the moment of a high court approval hearing if the law were passed. Unilever said such a tax would be a reason to stop the unification.