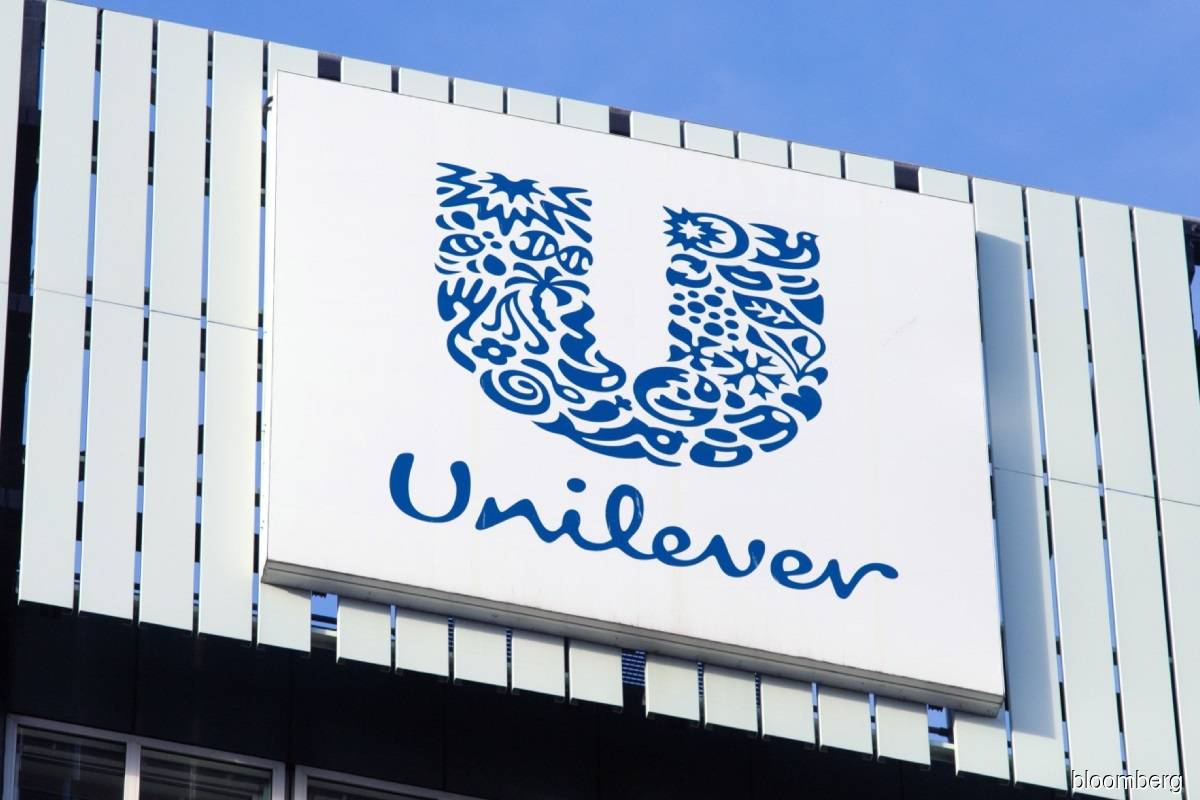 The decision not to eject Astra Agro Lestari from its supply chain reflects differing approaches to rooting out unethical behaviours in complex supply chains.

LONDON/JAKARTA/NEW YORK (Oct 18): Unilever is working with an Indonesian palm oil supplier accused of land-rights abuses and environmental harm to try to fix the problems highlighted by campaign groups and address the grievances of local communities.

Rather than walking away from third-party supplier Astra Agro Lestari Tbk, the London-listed maker of Dove soap will work with it to deal with complaints from groups that accuse the Indonesian company of grabbing land from indigenous communities, criminalising land defenders, polluting water supplies, and cutting down Indonesia's protected forests.

Unilever had been among hundreds of companies which promised that all their soy, palm oil, beef, and pulp and paper would be "zero-net-deforestation" by 2020. Unilever and many others missed that goal, and regular complaints about abuses in its palm oil providers make the conglomerate's commitment to eradicating deforestation from its supply chain by next year look uncertain.

Palm oil is one of Unilever's most important raw materials, with derivatives used in products such as ice cream, cosmetics, and soaps. But with forests being cleared to make way for palm-oil farming, the cheap crop can fuel greenhouse gas emissions and displace communities. Its origin can also be difficult to trace.

Astra Agro Lestari did not provide a reaction to Unilever's decision, but it earlier said that it adhered to all applicable laws and regulations, adding its sustainability policy included principles of no deforestation, peat-land conservation, and respect for human rights.

Unilever's decision not to eject Astra Agro Lestari from its supply chain reflects differing approaches to rooting out unethical behaviour in complex supply chains. Crest toothpaste maker Procter & Gamble as well as Danone and Nestle previously vowed to cut ties with the supplier. Colgate-Palmolive Co said it asked its direct suppliers, Wilmar International Ltd and Cargill Inc, to ensure that palm oil from Astra Agro Lestari subsidiaries does not enter its supply chain.

0Gaurav Madan, campaigner at Friends of the Earth US, questioned why it has taken Unilever so long and argued that given Astra Agro Lestari has so far failed to take responsibility for any abuses, it is unlikely to make things right with the affected communities.

"Unilever positions itself as a leading consumer company, but is failing to hold its supplier accountable for clear violations of its environmental and human rights policies," he said. "If the company is serious about ensuring remedy, it should ensure that remedial plans are developed alongside impacted communities and return land back to indigenous and local communities that was taken without their consent."