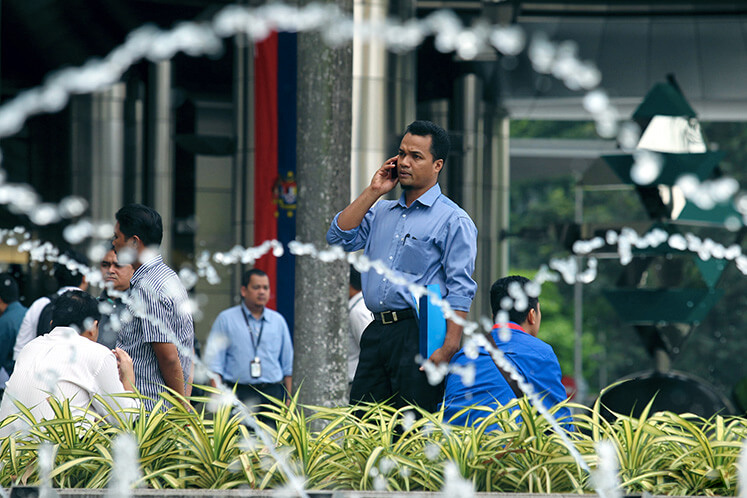 KUALA LUMPUR (March 28): The unemployment rate remains stable at 3.4%, similar to the 2017 rate as employment is expected to remain expansionary and job growth will be sufficiently robust to absorb new entrants into the labour force.

Since January 1 2018, Malaysia has implemented the Employment Insurance System (EIS) and Employers Undertaking (EU) that would be followed with a review of the minimum wage later in the year.

“Unemployment rate is expected to be relatively unchanged. Looking ahead, several reforms undertaken such as the implementation of the EIS and the EU, and an impending review of the minimum wage, will position the nation’s labour market on a more competitive and resilient path, and improve the overall well-being of Malaysia’s workforce,” it said.

While these reforms may entail some short-term adjustments, these measures are necessary to put Malaysia’s labour market on a more competitive, resilient and flexible path going forward.

Continued expansion in demand conditions is expected to lead to a marginally positive output gap in 2018.

However, price pressure arising from demand factors is expected to be limited, contained by improving labour productivity and ongoing investments for capacity expansion.

The number of documented unskilled and semi-skilled foreign workers in Malaysia decreased during the year with its share of the labour force correspondingly declining to 12% from 12.7% at end-2016.

In the labour market, there remained spare capacity even as the underutilisation of labour was declining. While wages per worker grew in the manufacturing sector, it was offset by higher productivity, resulting in lower unit labour costs. In the services sector, unit labour costs were also lower given the stable growth in wages per worker amid increase in productivity.