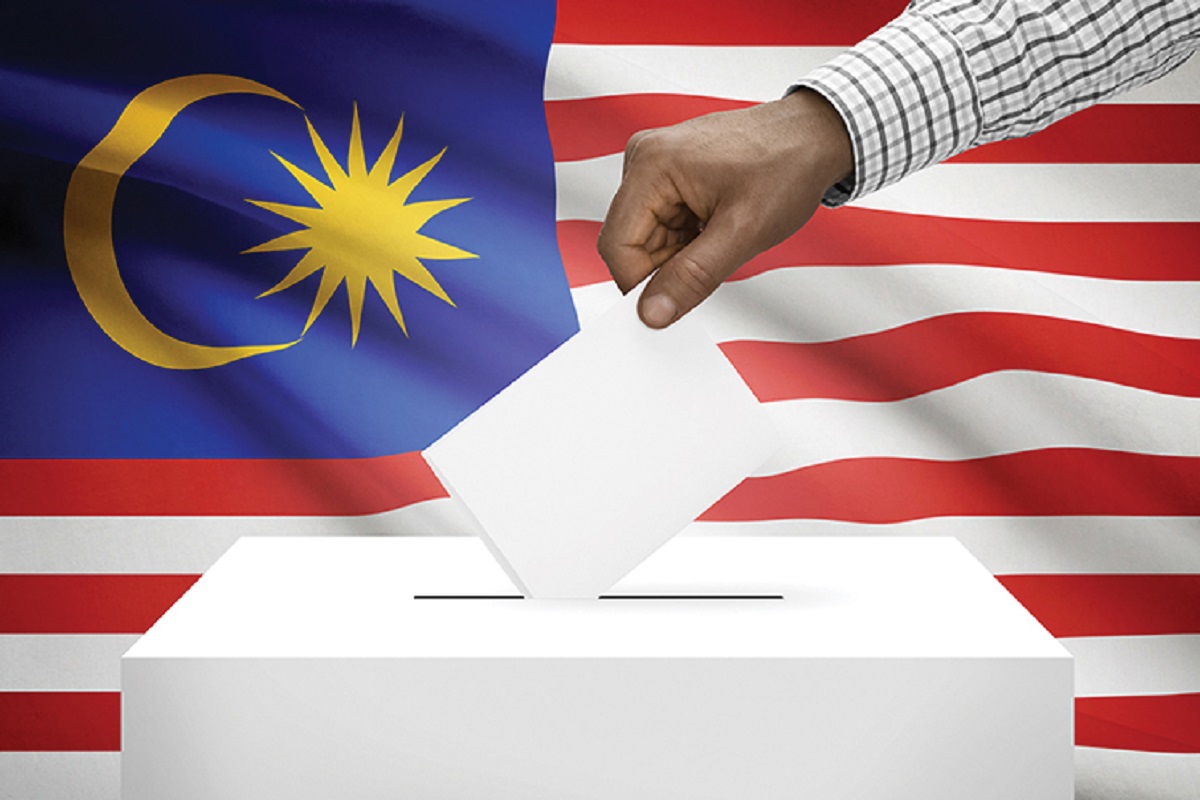 KUALA LUMPUR (March 26): Persatuan Pengundi Muda, also known as Undi18, plans to take legal action against the Malaysian government to compel the Election Commission (EC) to allow the registration of 18- to 20-year-olds as voters.

In a statement today, the association — a youth movement that successfully advocated for the amendment of Article 119(1) of the Federal Constitution to reduce the minimum voting age in Malaysia from 21 to 18 years old — said it will initiate the legal action on April 2, following the EC’s decision yesterday to delay the implementation of automatic voter registration and lowering of the voting age to after Sept 1, 2022.

The association pointed out that it has been close to two years since the legislation was passed by Parliament to lower the voting age to 18, and that it sees no reason for the Malaysian government to further delay the implementation of this law, which includes automatic voter registration.

“In light of recent developments, Undi18 strongly believes that youths between the ages of 18 to 20 should not be denied their constitutional right to vote.

“We believe that every vote matters in a democracy. Hence, further delay on the implementation of the Undi18 Bill systematically discriminates against the voices of the youth,” it said.

“Their excuse that there are delays with the implementation of the automatic voter registration is untenable as 18- to 20-year-olds should be given the right to vote and have themselves registered as voters the conventional way.

“Undi18 asserts that the implementation of the Amendment to Article 119(1)(a) ought to be done first,” it added.

Yesterday, EC chairman Datuk Abdul Ghani Salleh justified the EC's deferment as taking a realistic approach to the current development and situation in the country, which is generally still under the Movement Control Order (MCO) to curb the spread of Covid-19.

According to Ghani, based on the latest EC record, there are 5.6 million Malaysian aged 18 years and above, and of the total, only 1.2 million are aged between 18 and 20.

“The EC is also preparing an interim report regarding the automatic voter registration and Undi18 and it is expected to be out in September,” Ghani said in a statement yesterday.