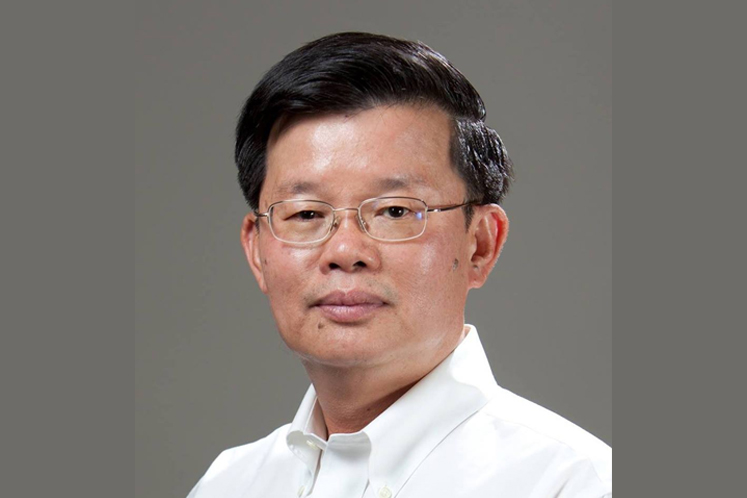 The top Penang leader arrived at the MACC building at 8.55am and was in the building for four hours and 15 minutes.

Upon coming out of the building at 1.15pm, Chow, who was surrounded by reporters, said the focus of his statement to MACC was on the undersea tunnel project.

When asked on the long duration in giving statement, Chow said the questions as usual began with his background followed by his authority as an exco member.

Yesterday, three Penang executive councillors, Jagdeep Singh Deo, Chong Eng and Phee Boon Poh, were present at MACC office to give their statements on the project involving an overall cost of RM6.3 billion.

Earlier, former Penang Port Commission chairman Jeffrey Chew, who was remanded for four days from July 1 by the MACC to assist investigation on the project, was released on police bail on Saturday (July 4).