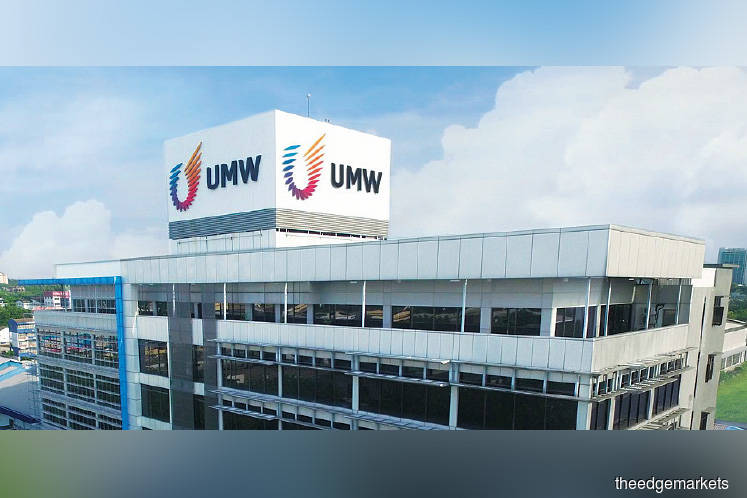 The automotive segment climbed 9.5% y-o-y aided by better sales in car models such as Innova, Fortuner and Sienta with a boost in sales promotion activities. However, margins remained weak, averaging 4.5% versus 5.8% in 9MFY16. The equipment segment also grew marginally by 1.1% in 9MFY17 on the back of higher demand for the spare parts and services. As for the M&E segment, the business was up 6.4% y-o-y due to strong demand for shock absorbers and more promotional campaigns.

Excluding the automotive segment, the equipment and M&E segments grew by 7.7% and 7.8% respectively. The automotive segment reported a 6.5% y-o-y drop in revenue in the third quarter of FY17 due to lesser demand for Toyota vehicles in anticipation of new model launches. On a brighter note, the equipment segment’s improved performance was attributed to higher heavy equipment sales in Malaysia coming from higher construction activities and increased exports for parts in Myanmar. The M&E segment was also up thanks to increased contribution from the automotive components manufacturing business.

We now assume UMW Holdings to record a full-year loss for 2017E (estimates) and raise our FY18-FY19E earnings slightly by 2.5% to 0.6% post some housekeeping adjustments. Our sum-of-parts based TP price is lifted to RM5.03 (from RM4.82 previously) post some adjustments. With limited stock price downside, we raise UMW Holdings to a “hold”. — Affin Hwang Investment Bank Research, Nov 29