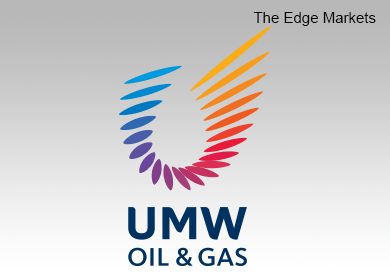 A confluence of weaker demand (due to lower exploration capital expenditure) and high incoming supply has resulted in lower regional jack-up charter rates.

We understand that UMWOG is bidding for 21 jack-up contracts, of which eight are from Malaysia. While we are hopeful that UMWOG will secure some of these tenders, in view of their modern fleet and strong operational track record, the charter rates will likely be competitive and there will also be time lags in between jobs, translating to lower overall earnings. — Affin Hwang Capital, April 22 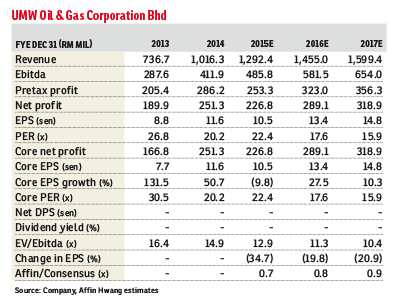