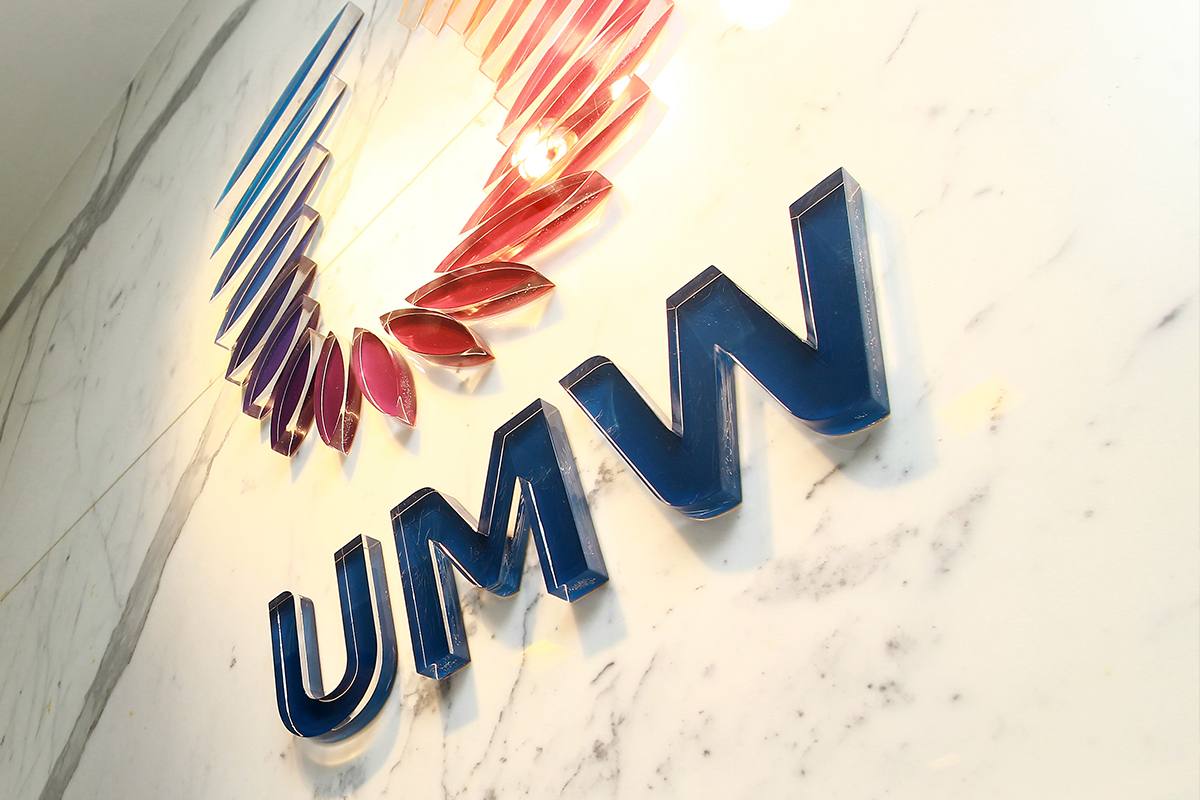 The fall in revenue was mainly attributed to the automotive segment, which saw revenue down by more than half to RM1.1 billion from RM2.39 billion last year, as the MCO shrank sales of vehicles, parts and services.

For the first half of the year, the group saw a net loss of RM34.12 million, a significant dive from a net profit of RM143.69 million a year ago. This came as revenue fell by over RM2 billion to RM3.65 billion from RM5.75 billion.

UMW however sees light at the end of the tunnel for its core automotive segment as consumer sentiment is showing signs of improvement following the Government’s announcement of a full sales tax exemption on completely knocked down vehicles and a 50% exemption for completely built up vehicles from June 15 to Dec 31.

“Following the announcement, the Malaysian Automotive Association (MAA) has revised its total industry volume projection for the year upwards to 470,000 units from its previous forecast of 400,000 units announced in April 2020. The segment is expected to continue to benefit from this measure.

“Furthermore, the group’s recent launch of an all-new SUV model and added enhancement to the current product offering are expected to contribute positively to the sales performance in the coming quarters.” UMW said.

The group said its heavy equipment sub-segment faces sluggish domestic demand and stiff competition, but encouraging demand in the mining and the construction sectors in its overseas operations as well as the introduction of new Government initiatives and stimulus packages offering optimism.

UMW added that its industrial equipment business is expected to improve in the second half as the MCO is eased.

“The group has also secured distribution rights for collaborative robots from Universal Robot A/S. The new addition to the group’s product line is expected to contribute positively to the sub-segment’s performance.” it said.

UMW said it is now turning its attention to strengthening its core business segments and strategic cost optimisation initiatives to improve its business performance and operational productivity.

“As the economy progressively recovers and demand improves, the group is confident of staging a healthy recovery in the second half of 2020.” it added.