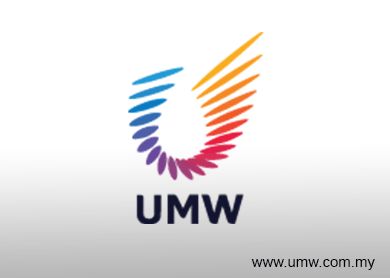 The counter was also one of the top losers on Bursa Malaysia this morning.

An analyst with a local investment bank told theedgemarkets.com that the fall in the share price of  UMW, which manufactures, market and distributes Toyota vehicles  can be correlated to the weak ringgit.

“This is because UMW imports its parts for the manufacturing of Toyota vehicles in USD, therefore the weak ringgit will definitely have an impact on its cost lines,” he said.

He added that the weakening ringgit against the Yen, which at time of writing was trading at 0.0307 against the Japanese currency, would impact the component costs of Perusahaan Otomobil Kedua Sdn Bhd(Perodua) in which UMW has a 38% stake.

“About 15% of Perodua’s component costs are transacted in Yen,” he said.