UMS says not aware of reason behind UMA 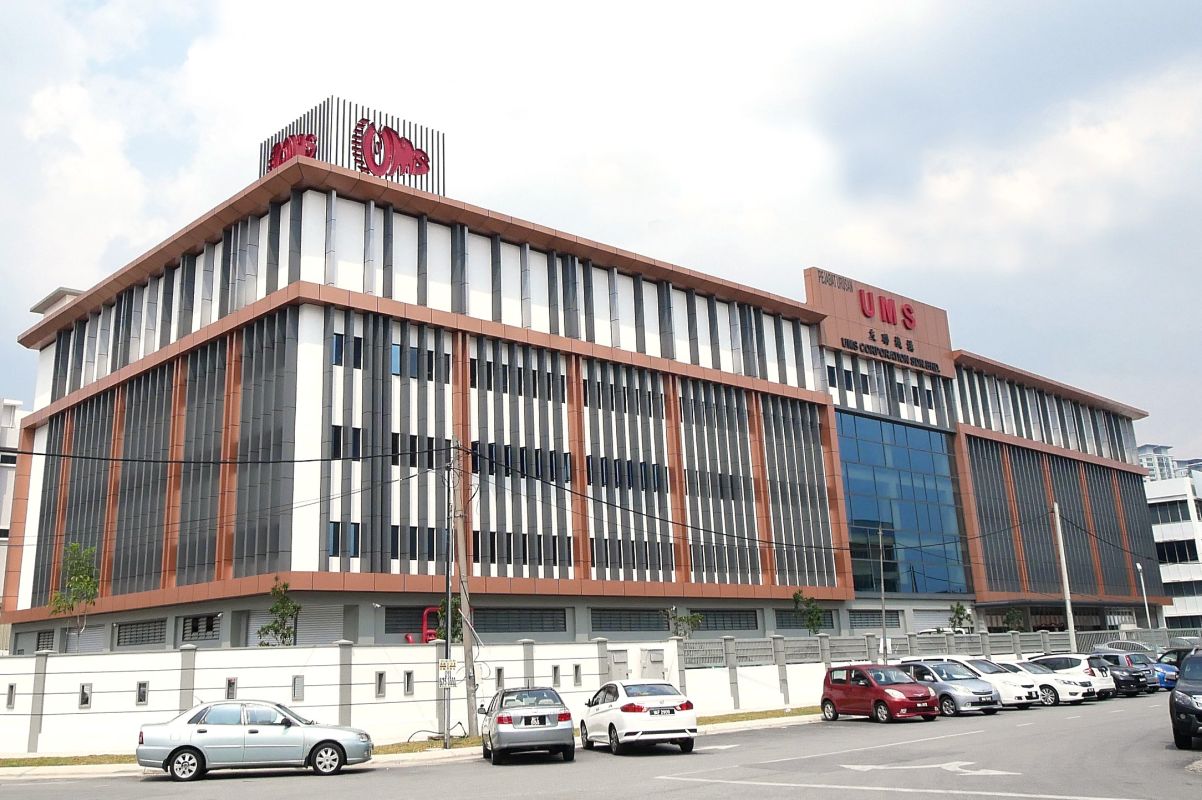 KUALA LUMPUR (July 12): UMS Holdings Bhd, whose share price hit limit up today, told Bursa Malaysia that it is not aware of any corporate development that would have caused the unusual market activity (UMA).

The industrial spare parts distributor said in a bourse filing that it is not aware of any corporate development, rumour, report and explanation that may account for the group’s trading activity. It also said the company is in compliance with Bursa Securities' Listing Requirements on immediate disclosure obligations.