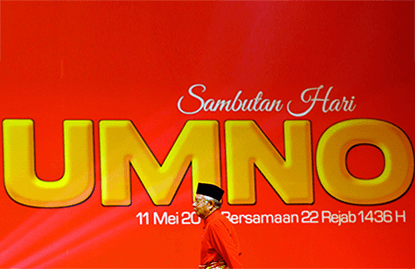 Tengku Adnan, who is also federal territories minister, said this after launching a sponsorship on the adoption of a park.

“Many more divisions have not completed their meetings, so we decided to hold it on Sept 9,” Tengku Adnan said, according to a Malaysiakini report.

The meeting was initially scheduled on July 31, but was called off at the 11th hour, following a Cabinet reshuffle which saw Umno deputy president Tan Sri Muhyiddin Yassin and vice-president Datuk Seri Mohd Shafie Apdal dropped from their government posts on July 28, after they openly voiced criticism of the 1Malaysia Development Bhd scandal. — The Malaysian Insider