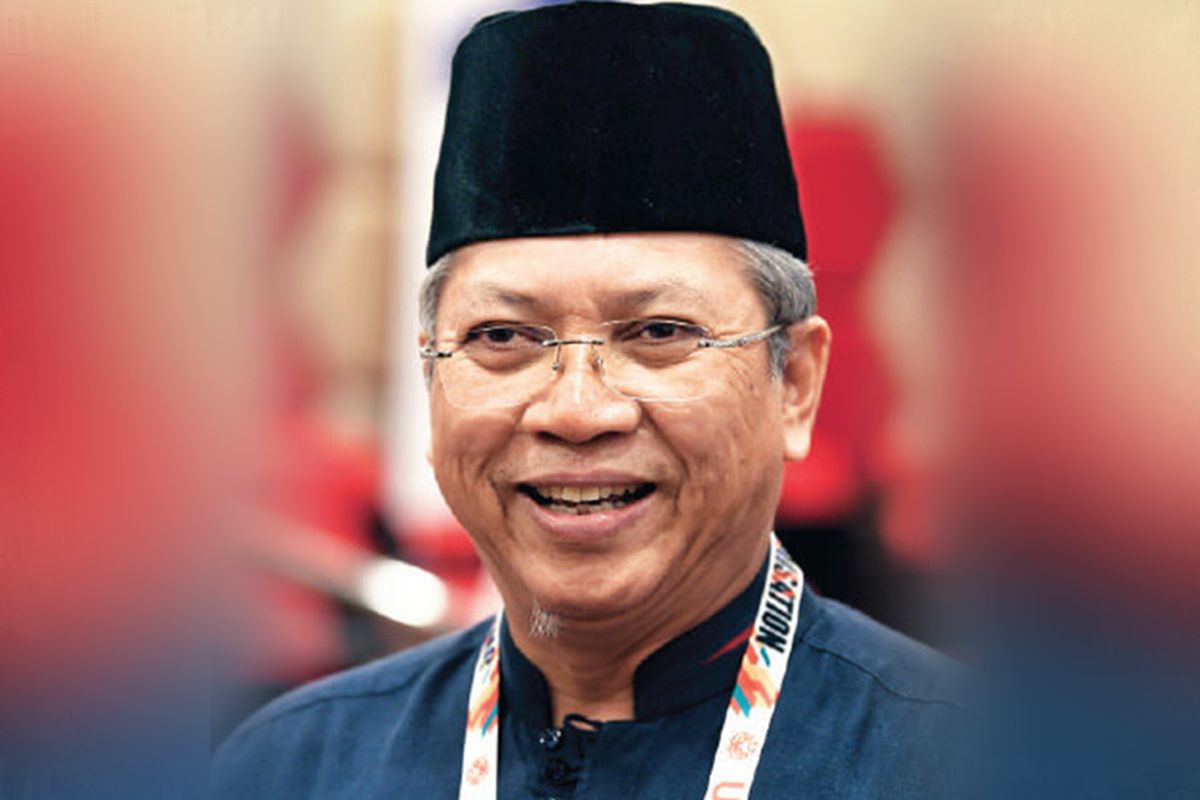 PUTRAJAYA (Oct 14): UMNO should not voice out views based on the party’s interests alone as it needs cooperation from many quarters, said Ketereh Member of Parliament Tan Sri Annuar Musa.

He said UMNO should consider its position as the party that is leading the government, adding that it would be detrimental to UMNO if relevant parties refuse to cooperate.

He was commenting on the statement made by UMNO president Datuk Seri Dr Ahmad Zahid Hamidi who indicated that UMNO and Barisan Nasional (BN) would contest alone in the Melaka State election without the cooperation of other parties, including Bersatu and PAS which is its ally in Muafakat Nasional.

Annuar said UMNO should not forget that cooperation from other parties is crucial for Prime Minister Datuk Seri Ismail Sabri Yaakob.

"The Prime Minister needs support and good relations with other parties and no State elections or by-elections should ever jeopardise the Malaysian Family concept and the inclusivity that he introduced," he said.

"It is good to practise a culture of negotiation so that a decision can be made based on consultation and avoid personal views because it is driven by certain sentiments that are harmful (to the party)," he said.