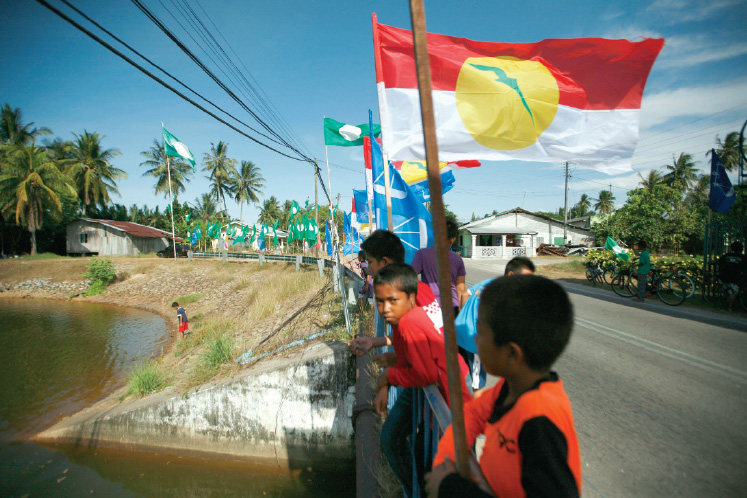 “At the meeting, we agreed to continue our support for Muhyiddin as the prime minister as he is also a member of Perikatan Nasional.

“For the next general election, Umno and PAS at the committee level, in principle, have agreed to name and support Prime Minister Muhyiddin as candidate for the post.

“What was mentioned by the PAS president (Datuk Seri Abdul Hadi Awang) is true. The matter was discussed together. Umno and PAS have the same stand and I can confirm this,” he said, on Abdul Hadi’s statement in his official Facebook account today.

Annuar was speaking to reporters after handing over temporary permit offer letters to 80 hawkers in Setapak Indah, here.

He said the decision would be discussed further by each party.