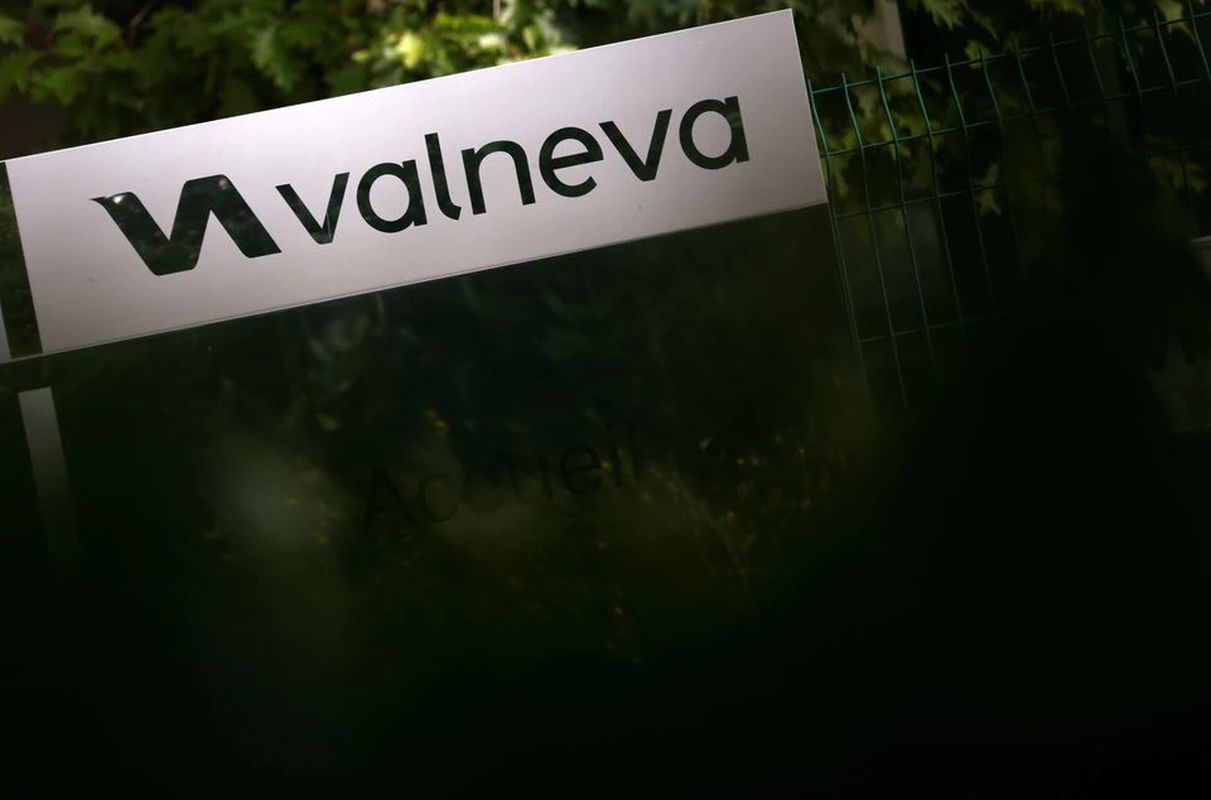 LONDON (Sept 14): Britain cancelled its contract for about 100 million doses of a Covid-19 vaccine being developed by France's Valneva in part because it was clear it would not be approved for use in the country, UK Health Secretary Sajid Javid said on Tuesday.

"There are commercial reasons that we have cancelled the contract but what I can tell her is that it was also clear to us that the vaccine in question that the company was developing would not get approval by the MHRA here in the UK," he said in response to a question from a Scottish lawmaker.

Shares in Valneva plunged 35% on Monday after it said the British government had ended a Covid-19 vaccine supply deal that could have been worth up to 1.4 billion euros (US$1.65 billion).

Valneva's Ck-19 vaccine candidate VLA 2001 relies on inactivated virus, similar to flu vaccines, and is seen by some as having the potential to win over people wary of some which use new mRNA technology.

The company said on Monday that the British government had alleged it was in breach of its obligations under the supply agreement. It said it strenuously denied the charge.

The vaccine is being produced in Livingston, Scotland, using an adjuvant made by US company Dynavax. The facility has capacity to produce around 200 million doses in 2022.

Valneva has said the UK government had options that could have brought the order to 190 million doses by 2025.

Javid said the British and Scottish governments would be working together to see what they could do to secure the future of the facility.