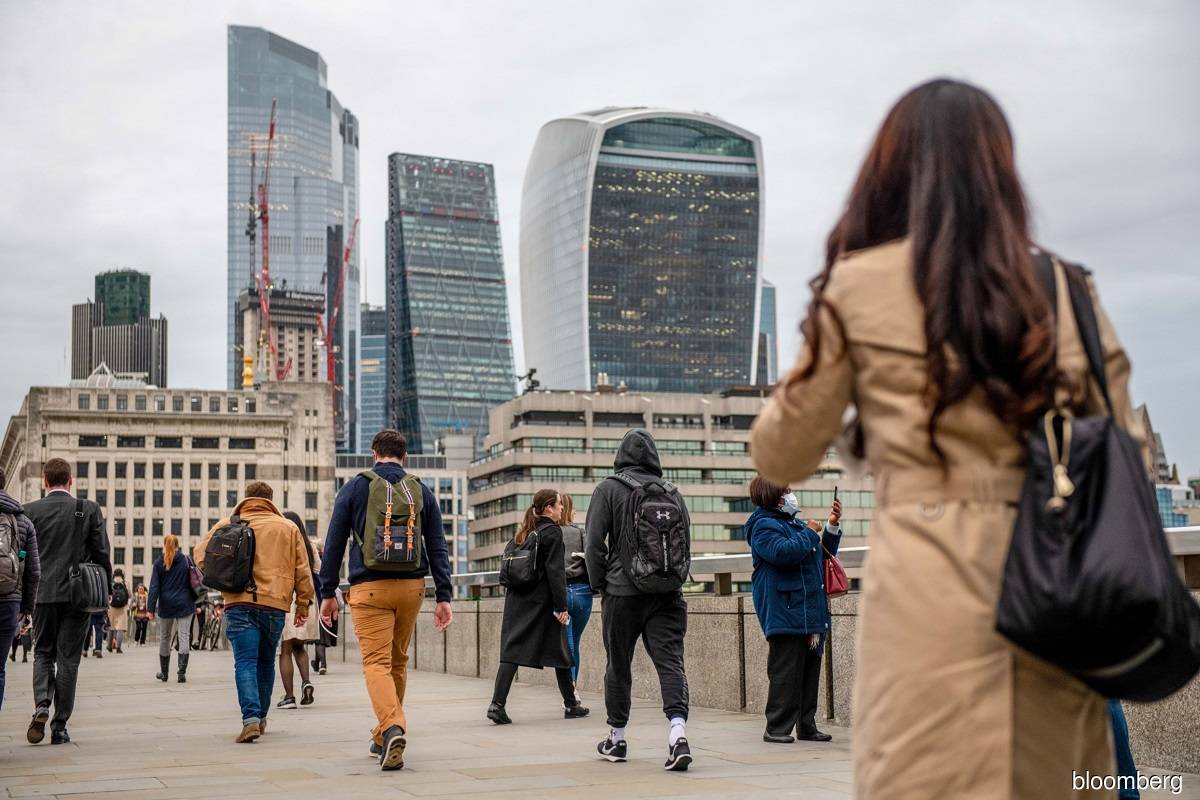 LONDON (Oct 21): The US spent £69 billion (US$95 billion) paying the wages of furloughed workers by the time the programme came to an end last month, according to government figures. The total cost of subsidizing lost earnings touched £97 billion when grants to self-employed workers hit by the pandemic are included, the Office for National Statistics (ONS) data published on Thursday showed.

The job support programmes were the centrepiece of a government response to the Covid-19 crisis, which is estimated to have cost taxpayers more than £370 billion. That has driven the budget deficit to levels not seen during British peacetime. The furlough programme, which paid up to 80% of a full-time wage to people whose workplaces were closed during the pandemic, supported almost 12 million jobs at various times. An estimated 1.1 million people were still furloughed around the time the programme finished on Sept 30, ONS figures on Thursday showed. A relatively small number of them are expected to end up unemployed, however.

In September, the cost of the so-called Coronavirus Job Retention Scheme declined to £740 million, the lowest figure of the pandemic. In the early stages of the crisis, the bill was totalling over £10 billion a month.