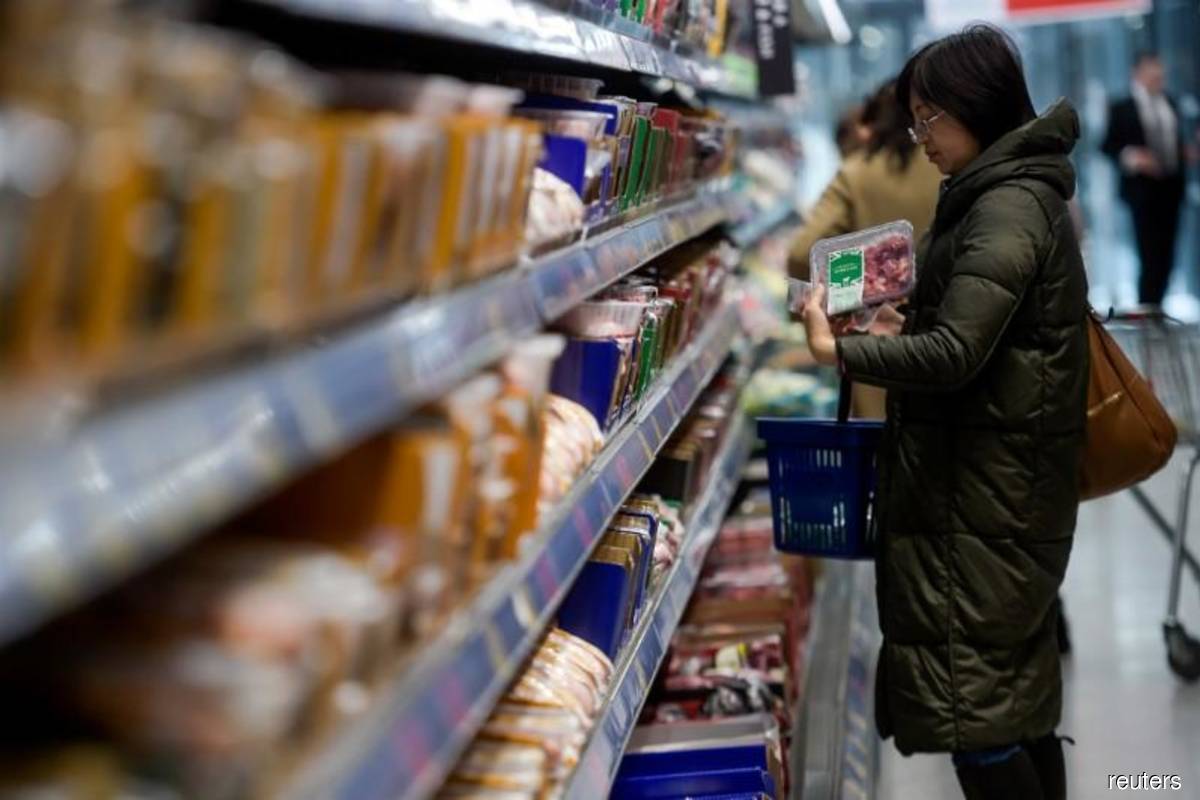 LONDON (Jan 22): British retailers struggled to recover in December from a partial coronavirus lockdown the previous month, marking a weak end to their worst year on record, while public debt climbed to its highest since 1962, official data showed on Friday.

The figures bode poorly for Britain's economy in early 2021, which looks likely to have gone into reverse under pressure from new anti-Covid-19 measures introduced in January.

Finance minister Rishi Sunak will also be face pressure from some in his Conservative Party to show spending is under control when he presents a new budget on March 3, after what is on track to be the heaviest annual borrowing since World War Two.

Sunak reiterated a promise to put the public finances on "a more sustainable footing" once the economy begins to recover, and the government hopes a rapid vaccine roll-out will allow a rapid rebound from the impact of Europe's heaviest Covid-19 death toll.

Britain's Office for National Statistics (ONS) said retail sales volumes rose 0.3% in December, far less than economists' forecasts in a Reuters poll for a 1.2% increase, leaving them just 2.9% higher than a year earlier.

For 2020 as a whole, retail sales were down 1.9% — the biggest calendar-year fall since these records began in 1996 — and clothing sales slumped by more than a quarter.

Sterling fell slightly against the dollar and the euro following the weaker-than-expected retail numbers.

"It was not a happy Christmas for the retail sector with a strong bounceback following November's lockdown failing to materialise," said Jeremy Thomson-Cook, chief economist at payments company Equals Group.

Public sector borrowing for December came in at £34.1 billion (US$46.65 billion), just above Reuters poll forecasts, taking borrowing since the start of the financial year in April to a record £270.8 billion.

Total public sector debt had reached £2.132 trillion, equivalent to 99.4% of gross domestic product, the most since the financial year ending 1962.

December had offered a partial respite for Britain's economy, which has seen sharper falls in its official measure of output than any other advanced country, as well as Europe's highest official death toll from Covid-19.

In November the economy shrank 2.6%, due to a four-week lockdown in England and similar measures in other parts of Britain.

This month the government went further and shut schools as well as non-essential retailers — which most economists think will lead to the economy contracting in the first quarter.

Experimental data from the ONS on Thursday showed consumer spending in early January was 35% lower than before the pandemic began in February — though the figures were not seasonally adjusted to reflect the typical post-Christmas lull.

Retail sales have performed better than other areas of consumer spending, with shoppers switching to online stores, where spending surged by 46.1% in 2020.