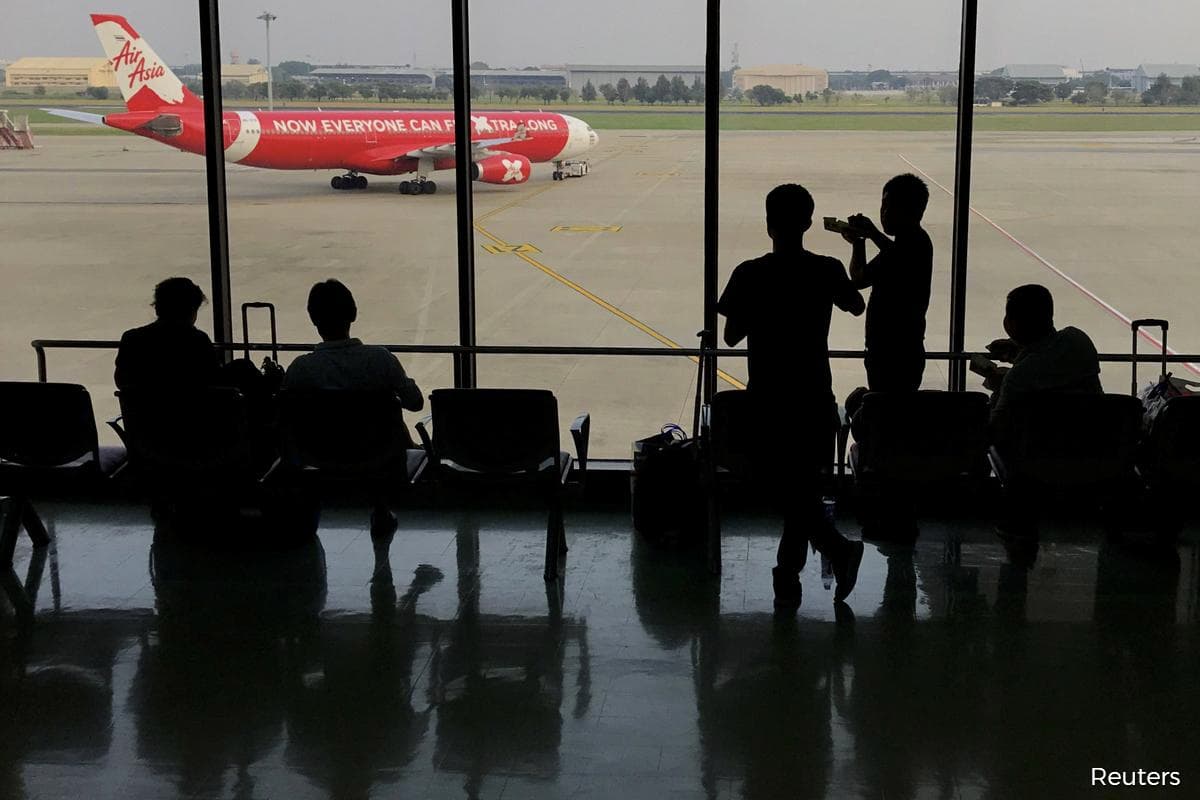 KUALA LUMPUR (Sept 7): The US$22.98 million (RM95.33 million) lawsuit filed in the United Kingdom for alleged breach of contract against AirAsia X Bhd (AAX) will further heighten the risk on the long-haul carrier’s ability to safely ride out the COVID-19 pandemic, says a research house.

In a research note, MIDF Amanah Investment Bank Bhd said the financial impact for AAX is limited to the amount of the litigation with no operational impact.

“This case will result in additional pressure on AAX’s earnings given that the company is still reeling from the losses caused by the pandemic.

“The group cash balances and equivalent stood at RM252.03 million as of second-quarter 2020 versus a lawsuit size of RM95.43 million,” the research firm said.

On Friday, AAX announced that the company and its indirect wholly-owned subsidiary, AAX Leasing Two Ltd, had on Aug 25 received a letter detailing a legal claim by BOC Aviation Ltd (BOCA), which alleged that AAX Leasing Two had breached its obligations under the lease agreements.

“Based on our observation, the timing and the intention of the lawsuit remains questionable given that the breach took place back in December 2018.

“Additionally, the lawsuit was served to AAX in the midst of renegotiating aircraft leases with lessors, BOCA included,” said MIDF.

MIDF Research said despite the current operating environment that is severely impacting the airline industry, the lawsuit signalled that BOC is unwilling to enter the negotiation room with AAX as it requests to reevaluate the present leases.

It might take some time for both parties to reach an amicable settlement over the case, it added.

As at 10.45 am, AAX share on Bursa Malaysia was flat at 6.5 sen with 1.8 million shares changing hands, while its sister company, AirAsia Group Bhd, slipped half-a-sen to 66 sen with 1.73 million shares transacted.