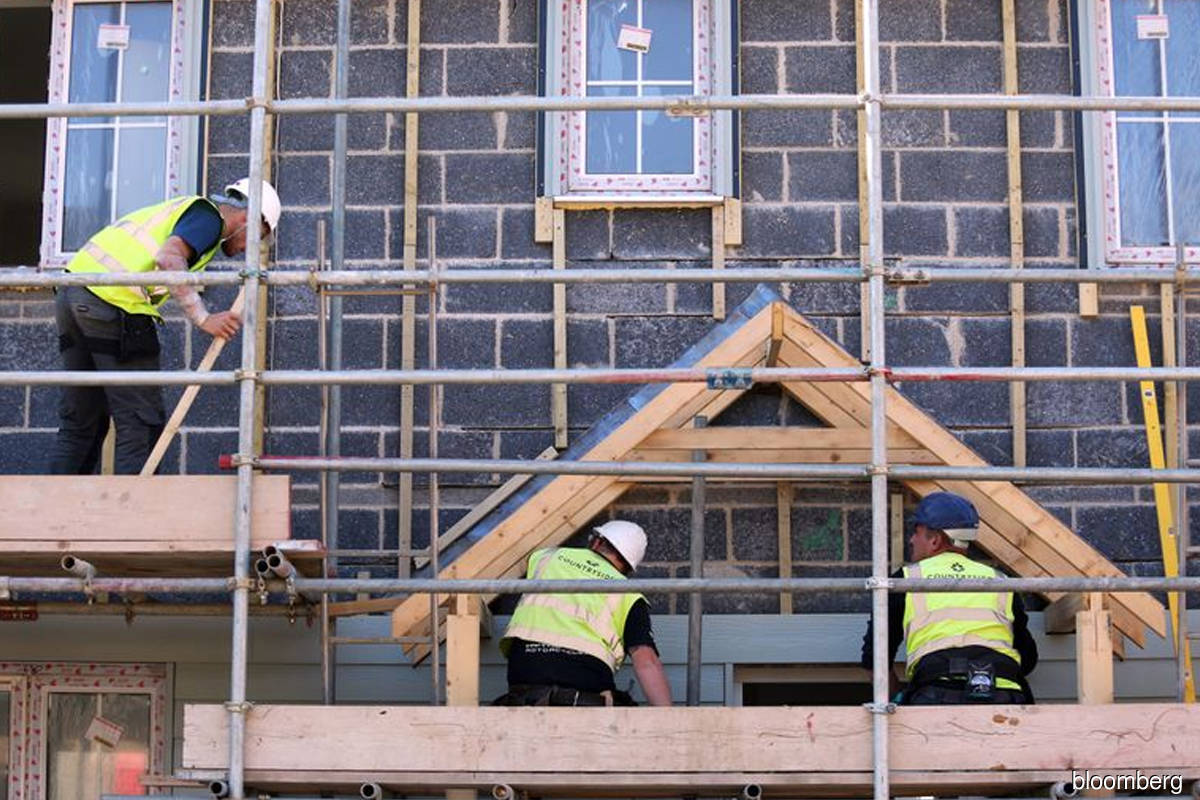 The land market in the UK is usually fairly quiet in the summer months. Activity this year, however, picked up strongly throughout the summer and had returned to near pre-Covid-19 levels by 3Q2020, according to the Savills UK “Residential Development Land” report published on Oct 14.

Land values were sustained in 3Q2020, with the UK greenfield and urban values decreasing only slightly by 0.1% and 0.3% respectively. As more new sites come on to the market, the supply of land will increase after the inevitable pause due to the Covid-19 lockdown. A net balance of 65% was seen in September, says the Savills development teams, which is an increase from 29% in June and -75% in April.

“Land was successfully marketed and bid on during July and August when sites usually would not be launched until September. [Also,] fewer land deals fell through and less land [was] taken off the market compared to the previous quarter,” the report states.

While there is more appetite for land, buyers have been more careful, preferring deferred payment terms over longer periods and, in some cases, Covid-19 clauses that enable parties to walk away in the event of further lockdowns.

Competition for sites, driven by the need to make up for the lack of land buying since March, has meant that land values have been static or have dipped marginally.

“In fact, values in several places have been pushed up to exceed pre-Covid-19 levels. Bucking the national trend, the western regional greenfield land index increased by 0.5% in the last quarter. Despite buyer appetite for distressed sales, they remain very rare,” says Savills UK. According to Savills UK, major housebuilders are the most active players in the market for sites of about 100 to 150 units. “They are more financially secure and confident in pursuing new land opportunities than other players in the market, albeit with caution. They are also drawing on confidence from a strong recovery in sales activity and the need to have an appropriate pipeline of land for the future.”

After land buying was temporarily suspended to preserve cash, most of the major housebuilders have re-entered the land market with different approaches. “Some are actively pursuing attractive opportunities, adding to their pipelines; some are focusing on a fast build-and-sell concept with smaller sites; and some are more cautious, assessing opportunities on a case-by-case basis, opting for sites with strong margins,” the report states. It adds that smaller sites below 150 units remain the most attractive in the land market. “They appeal to a range of players, including regional housebuilders, housing associations and major housebuilders needing to fill gaps in pipelines and wanting to build out sites quickly. Parties are also showing a preference for house-led sites as those looking to be risk-averse are being more cautious of apartment schemes. For sites below 50 units, SMEs (small and medium enterprises) are the most active, with the number of bids recovering strongly in many areas.”

The Covid-19 lockdown over a six-month period has not led to significant changes to land values in London. “In the six months to September 2020, land values in central London fell slightly by 1.6% and [those] in outer London maintained at the same levels as March. The difference in performance in central and outer London reflects changes in house prices. While there has been minor growth of 4.5% in house prices across the capital, house prices in prime London have decreased by 1% over the past six months,” the report states. Savills UK notes that unconditional sites or those for sale subject to planning — with opportunities for value add and ready to start building in two years — are currently in high demand in London. It says, “Smaller oven-ready sites of up to 40 units attract smaller developers and contractors who do not have large pipelines, and purchase land on a site-by-site basis. [Meanwhile,] larger sites are gaining interest from build-to-rent operators and developers if the forward funding model works.”

It adds that there are more sites in prime zone 1 locations compared with previous periods. Housebuilders are being cautious with sites in London, are more focused on outer London zones and are only more proactively bidding for sites if they have a particular gap in their pipeline to fill.

Meanwhile, demand continues in the office market for core locations in central London, while fringe areas and outer London have seen less demand. “In the six months to September, land value for offices in central and outer London had reduced by 3.1% and 7.9% respectively, which reflected adjustments to rents and yields,” says Savills UK.