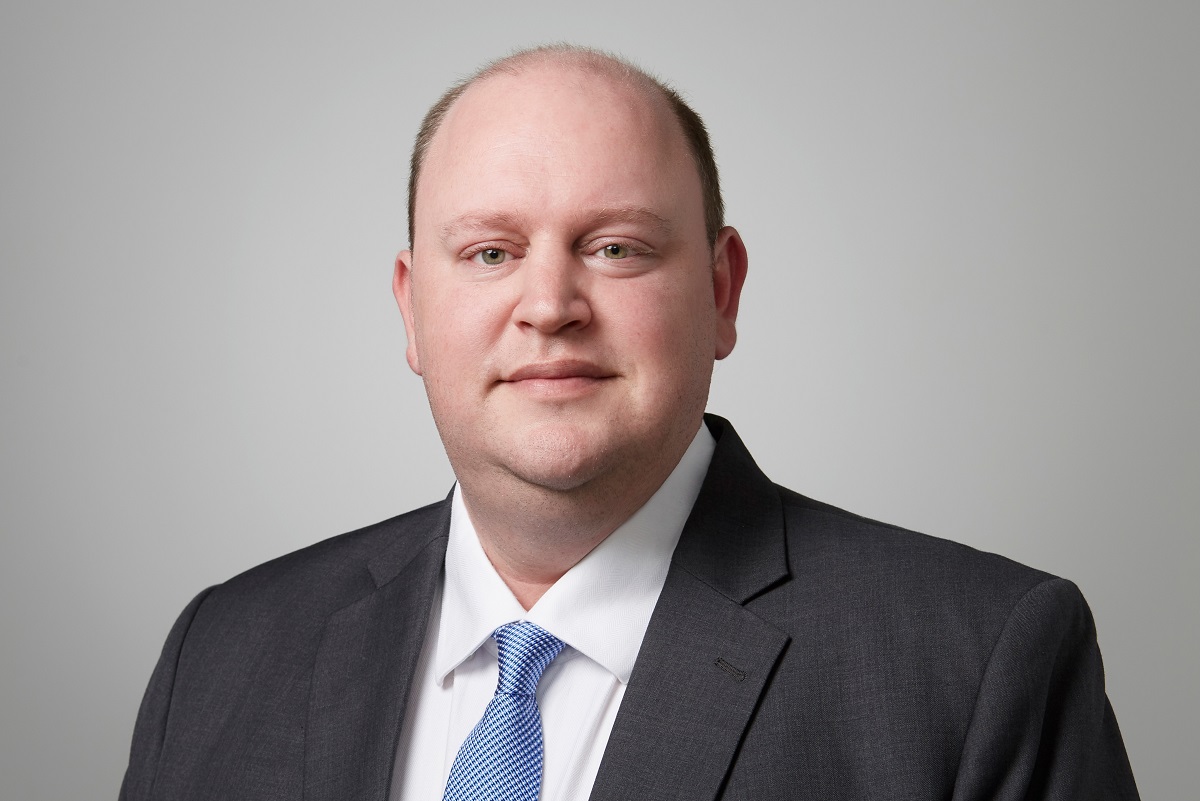 Heaton-Watson: We have explored how a ‘sprint for stock’ has driven activity in the lettings market as universities return, offices reopen and overseas tenants begin to arrive in greater numbers. As a result, the biggest increases in rents over the three months to September included Canary Wharf (6.1%), Wapping (5.6%) and Aldgate (7%) — three very popular locations with Malaysia-based investors.

Heaton-Watson said in a press release: “Expectations around current and future house price growth strengthened month on month, with the net balance climbing to 61 and 67 respectively in September, according to IHS Markit. A score over 50 represents strengthening sentiment and both scores remain significantly ahead of their pre-pandemic levels.”

He added: “However, while sentiment remains strong, the residential property market continues to suffer its own supply crisis, specifically the amount of properties available to buy (or lack thereof).”

According to RICS, the recent decline in new listings coming onto the market shows little signs of abating, despite October 2021 the end of the stamp duty holiday. Its September sentiment survey recorded a net balance of -35% for new instructions (compared to -36% in August). This reading has been in negative territory in each of the last six months.

While tight supply continues to support prices, growth is moderating as the market moves back to normality. Nationwide reported annual house price growth had eased back to 10% in September from 11% in August.

Halifax, which had previously reported three months of declining price growth, recorded an increase in September, with average prices up 7.4% compared with 7.2% in August. However, on a three-month rolling basis, growth is down from 3% in June to 1.5% in September across the two indices, showing that once monthly volatility is stripped out, prices are softening.

Heaton-Watson opined: “Price declines are not however uniform across the UK, with nationwide regional house price data for 3Q showing the strongest annual growth in Wales (15.3%), Northern Ireland (14.3%) and Yorkshire and the Humber (12.3%), while most English regions saw a slowdown in 3Q year-on-year.”

In terms of prime London sales, supply shortages have become a feature of the global economy. It is no different in the UK property market, where a vicious circle of low supply has affected prices and transaction volumes this year, according to Knight Frank.

Heaton-Watson said: “In London, demand continues to surge this autumn as supply plays catch up. Excluding 2020, the number of new prospective buyers registering in London was 27% above the five-year average in the third quarter. Other metrics were equally positive given the potential for a post-stamp duty holiday lull.”

The number of offers accepted was 51% higher and total exchanges were up 10%, added Knight Frank. On the supply side, nonetheless, the number of new sales instructions was down 21%.

In terms of prime London lettings, the bounce back in this market segment gathered pace in September. Average rental values rose on a quarterly basis by the largest amount in a decade in prime central (2.8%) and prime outer London (2.6%). The number of tenancies started in September was also the highest monthly total in the last ten years, said Knight Frank.

Heaton-Watson added: “We have explored how a ‘sprint for stock’ has driven activity in the lettings market as universities return, offices reopen and overseas tenants begin to arrive in greater numbers. As a result, the biggest increases in rents over the three months to September included Canary Wharf (6.1%), Wapping (5.6%) and Aldgate (7%) — three very popular locations with Malaysia-based investors.”

In terms of the market (on a country level), the annual price growth in the English and Scottish country markets hit decade-long highs in September, up 10.8% and 5.9% respectively. This was despite a moderation in the third quarter, with average prices in the three months to September climbing by 2.1% in the Prime Country House Index (compared to 3.7% in the second quarter) and by 1% in the Prime Scottish Index (compared with 5.5% in the second quarter). In Edinburgh, average prices increased by 2% in the third quarter. This compared with 2.3% in the previous three-month period.