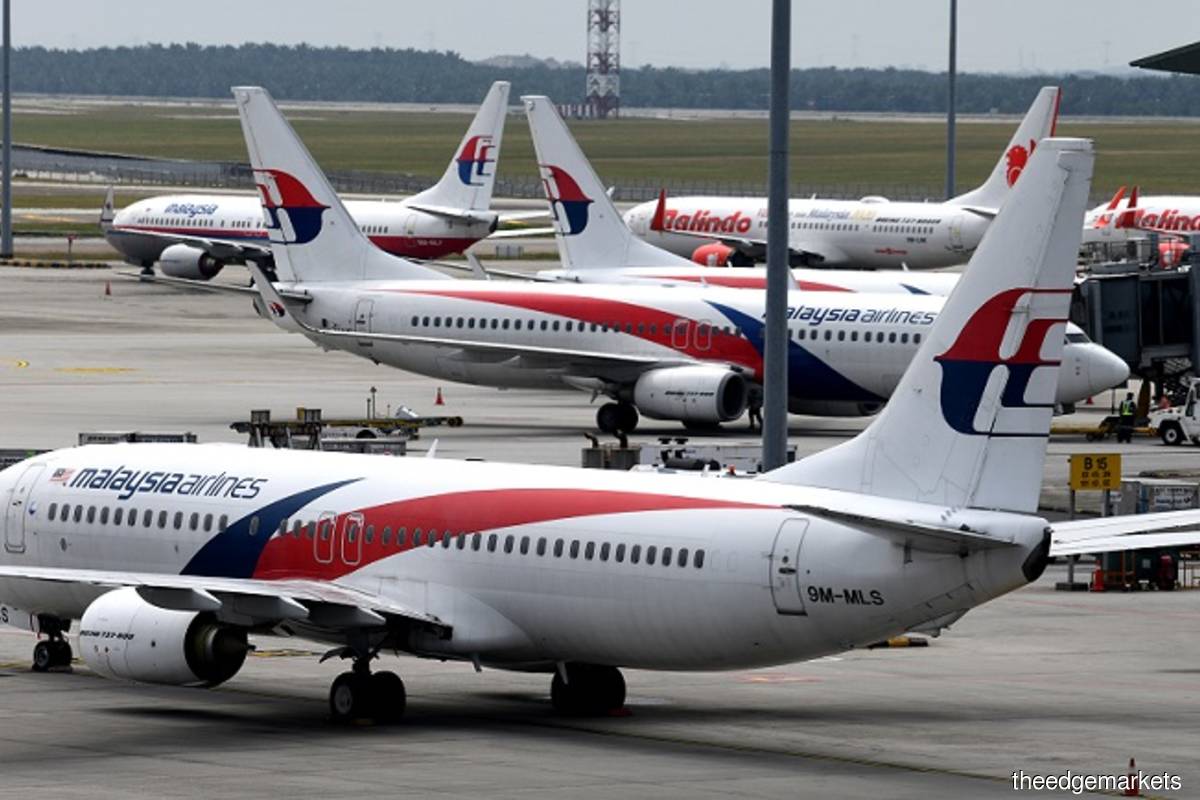 MAG also said its debt restructuring plan is based on a revised long-term business plan (LTBP 2.0), which will see its sole shareholder Khazanah Nasional Bhd injecting new capital into the group to tide it over until 2025.

KUALA LUMPUR (Jan 20): Malaysia Aviation Group Bhd (MAG), parent of Malaysia Airlines Bhd which has been in discussions with its creditors since September last year, has successfully obtained approval from the UK Court to proceed with a major component of the group's debt restructuring.

In a statement today, MAG said its aircraft leasing subsidiary MAB Leasing Ltd (MABL) had on Dec 23 last year issued a practice statement letter to certain groups of its creditors, notifying them of the company’s intention to file a scheme of arrangement under Part 26 of the UK Companies Act 2006.

"The convening hearing was then held today (Jan 20) where the UK Court has approved MABL to convene a meeting of creditors to consider the proposed scheme. The outcome of the scheme creditors' meeting will be reported back to the Court at the sanction hearing set for Feb 22," it added.

MAG expects the UK Court process and the group's restructuring exercise will conclude by the end of March. "MAG will continue working with its relevant stakeholders with a view of completing the numerous transactions as soon as possible."

"MAG has since been in active discussions with all its key stakeholders and has managed to obtain overwhelming support to carry out its restructuring after many rounds of intense negotiations. However, there remains a small minority of creditors that have yet to indicate their support for the restructuring. Therefore, part of the restructuring is being implemented by means of a scheme of arrangement to be proposed by its aircraft leasing subsidiary MABL," it said.

Since September last year, MAG has been in negotiations with about 40 creditors, lessors and key suppliers to accept a haircut on their outstanding debt as part of an RM16 billion debt restructuring plan. It had warned that unless it gets approval from creditors holding at least 75% of the total value of the debt — the threshold required by law — it could file for bankruptcy.

In today's statement, MAG also said its debt restructuring plan is based on a revised long-term business plan (LTBP 2.0), which will see its sole shareholder Khazanah Nasional Bhd injecting new capital into the group to tide it over until 2025.

"It is expected that daily operations and activities of Malaysia Airlines and all subsidiaries under MAG, will not be impacted by the ongoing restructuring. The group remains committed to its entire ecosystem including its customers, suppliers and other stakeholders and aims to ensure that the restructuring exercise is carried out in a fair and transparent manner."

To recap, early 2020 had seen the loss-making group off to a better start, with its ongoing turnaround plan on track. However, the Covid-19 pandemic then brought the recovery momentum to a halt.

"With borders closed and aircraft grounded, the aviation industry was most severely impacted, and a full recovery is expected only in 2023. MAG took decisive actions to reduce costs, preserve cash, transform the business and realign the long-term aspirations to weather this crisis," said the group.

It added that in September 2020, with air traffic still at an all-time low coupled with continued uncertainty around the recovery of the industry, it became apparent that the group had to embark on a holistic restructuring exercise aimed at "resizing its business and emerging sustainably profitable in the long-term as Malaysia’s flag carrier with stronghold in Asia-Pacific and an improved Asean short-haul business model".