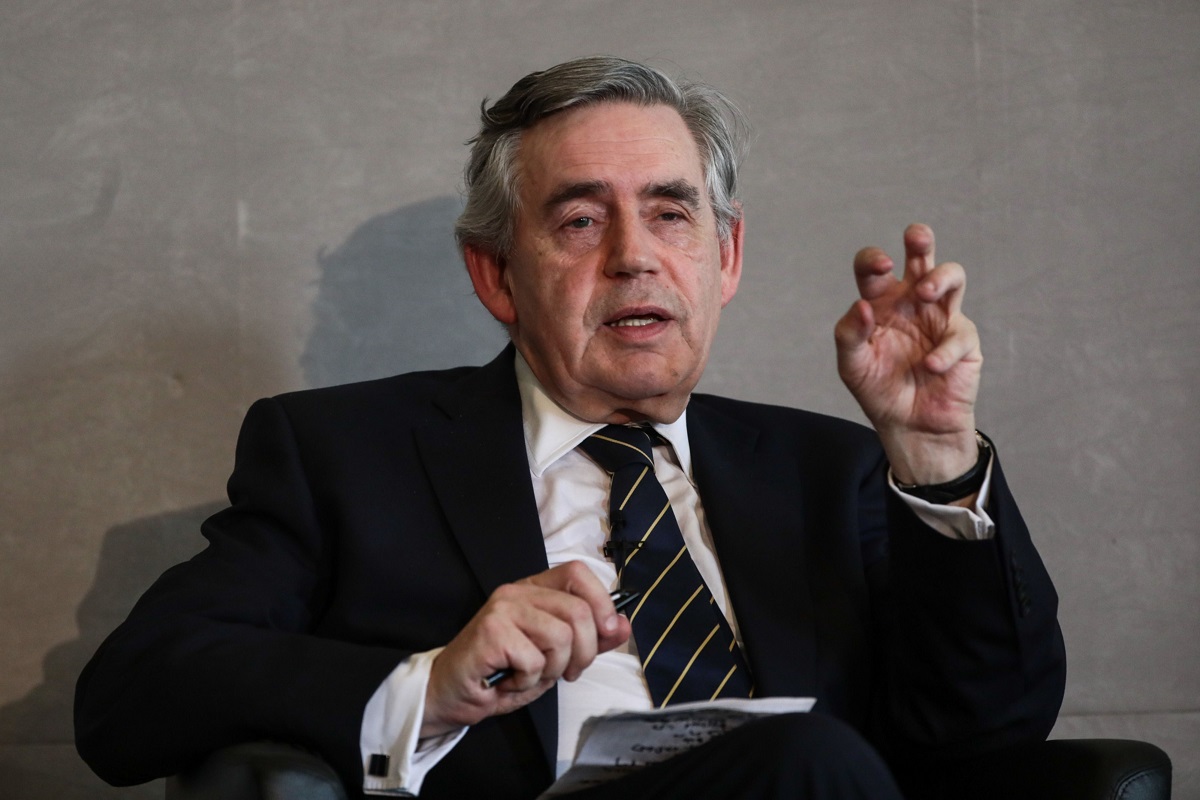 LONDON (Jan 25): Unless the United Kingdom is fundamentally reformed, it could swiftly become a failed state as many people have lost faith in the way the country is governed by, and in the interests of, a London-centric elite, former prime minister Gordon Brown said.

"I believe the choice is now between a reformed state and a failed state," Brown wrote in the Daily Telegraph newspaper. "It is indeed Scotland where dissatisfaction is so deep that it threatens the end of the United Kingdom."

"'Whoever in London thought of that?' is a common refrain, reflecting the frustration of people in outlying communities who feel they are the forgotten men and women, virtually invisible to Whitehall," Brown, who served as Labour prime minister from 2007 to 2010, wrote.

The five-year Brexit crisis plus the Covid-19 crisis have weakened the bonds that bind England, Wales, Scotland, and Northern Ireland into a US$3 trillion economy.

"Battered by Covid-19, threatened by nationalism, and uncertain what the promise of a post-Brexit 'Global Britain' adds up to, the United Kingdom must urgently rediscover what holds it together and sort out what is driving us apart," he said.