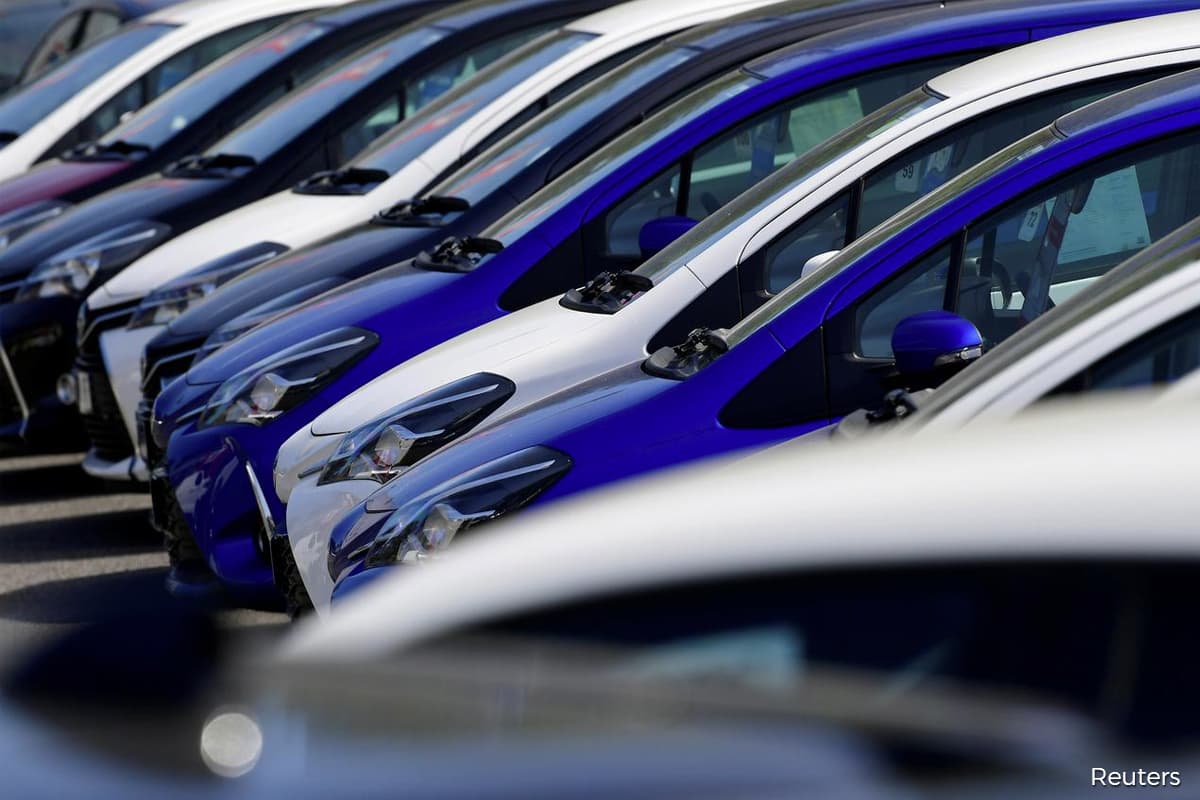 LONDON (July 30): British car production fell by more than an annual 40% in the first half of the year to the lowest level since 1954 as the coronavirus pandemic shut factories and dealerships, an industry body said on Thursday.

Plants and retailers closed in March and only some gradually began to reopen from May with certain sites still shut and others not at pre-virus levels.

The hit leaves output at just over 381,000 cars, the lowest level since 1954, when Winston Churchill's government ended food rationing imposed as part of the World War Two effort.

In 2020, the industry expects to churn out just over 880,000 cars, a third lower than in 2019 in what would be the worst performance for over 60 years, the Society of Motor Manufacturers and Traders (SMMT) said.

"Our factories were once set to make two million cars in 2020 but could now produce less than half that number, a result of the devastating effects of the pandemic on top of already challenging market conditions and years of Brexit uncertainty," said SMMT CEO Mike Hawes.

But announced investment in the first half of the year rose from 90 million pounds ($117 million) in 2019 to 485 million pounds thanks primarily to Nissan, which is due to build its new Qashqai in Britain.

Alongside the pandemic, the sector faces the challenge of investing in electrification, the rapid decline in demand for diesel models and is worried that Brexit could create trade barriers with its biggest export market.

Some in the industry have sought a scrappage scheme, last introduced in 2009, to protect jobs after thousands have been shed in the last few months.

"We have a proposal," said Hawes. "We think we can arrive at something which would be a net benefit to the Treasury."