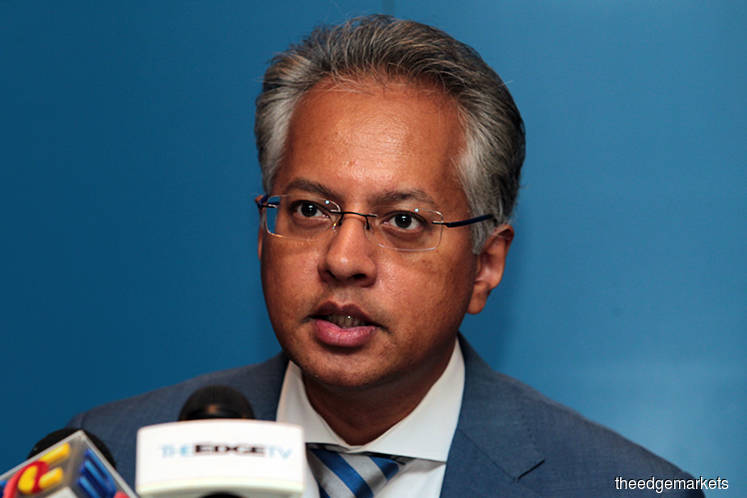 In a filing with Bursa Malaysia, the group said the board has commenced the process of identifying a suitable successor for the role.

Azmir, 48, is resigning to pursue other opportunities, it said. His resignation takes effect on April 21.

The Edge Malaysia weekly reported  in its latest issue that Azmir is understood to be in talks to take the top job at Sime Darby Property Bhd.

Citing a source familiar with the matter, the report said Azmir is close to accepting the offer.

“It is more or less concluded. I hear Azmir is going to accept the offer in a couple of days… probably after Chinese New Year,” the source told theedgemarkets.

Azmir had been the CEO and managing director of UEM Edgenta since August 2014. He had joined the parent group, UEM Group Bhd, as the group chief operating officer, business units, back in October 2012.

UEM Edgenta, a 68.15% unit of Khazanah Nasional Bhd, is involved in the maintenance of highways, healthcare support services, and engineering and asset management consultancy, amongst others.