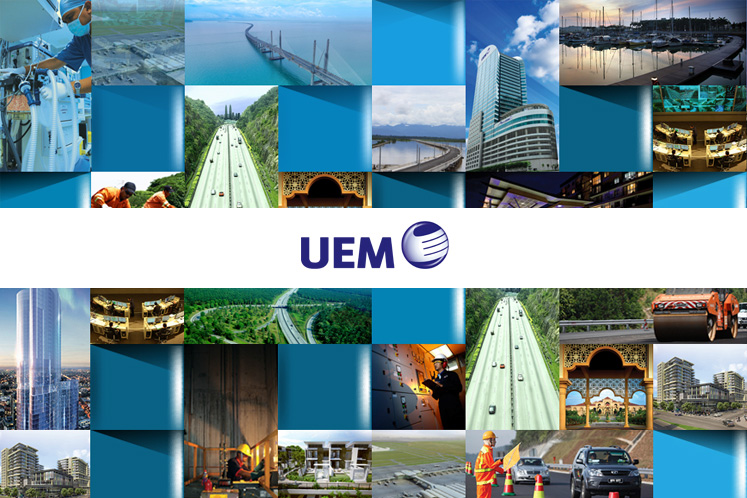 KUALA LUMPUR (June 12): UEM Group Bhd has denied its involvement in an alleged transfer of about RM3.1 million to a Cabinet Minister and senior PKR leader. Documents regarding the money transfer have been circulating on social media over the past 24 hours.

“UEM Group would like to state on record that it does not have an account at Maybank KL Main branch, neither does it have an account with the alleged account number as claimed by various social media sites,” it said in a statement today.

To clear its name, the group said it has lodged a police report regarding the allegation, adding that it is ready to cooperate with relevant authorities.

A series of pictures have been circulating on social media implicating UEM of transferring funds from a Maybank account amounting to US$741,440 (around RM3.1 million) to Minister Datuk Seri Azmin Ali’s alleged Deustche Bank account in December 2017.

Following reports by individuals to the Malaysian Anti-Corruption Commission (MACC), the anti-graft agency's newly appointed chief commissioner Latheefa Koya, who was formerly a PKR member, issued a statement that the matter will be investigated by her deputy, and that she will not participate in the investigation or instruct any decision on the matter.