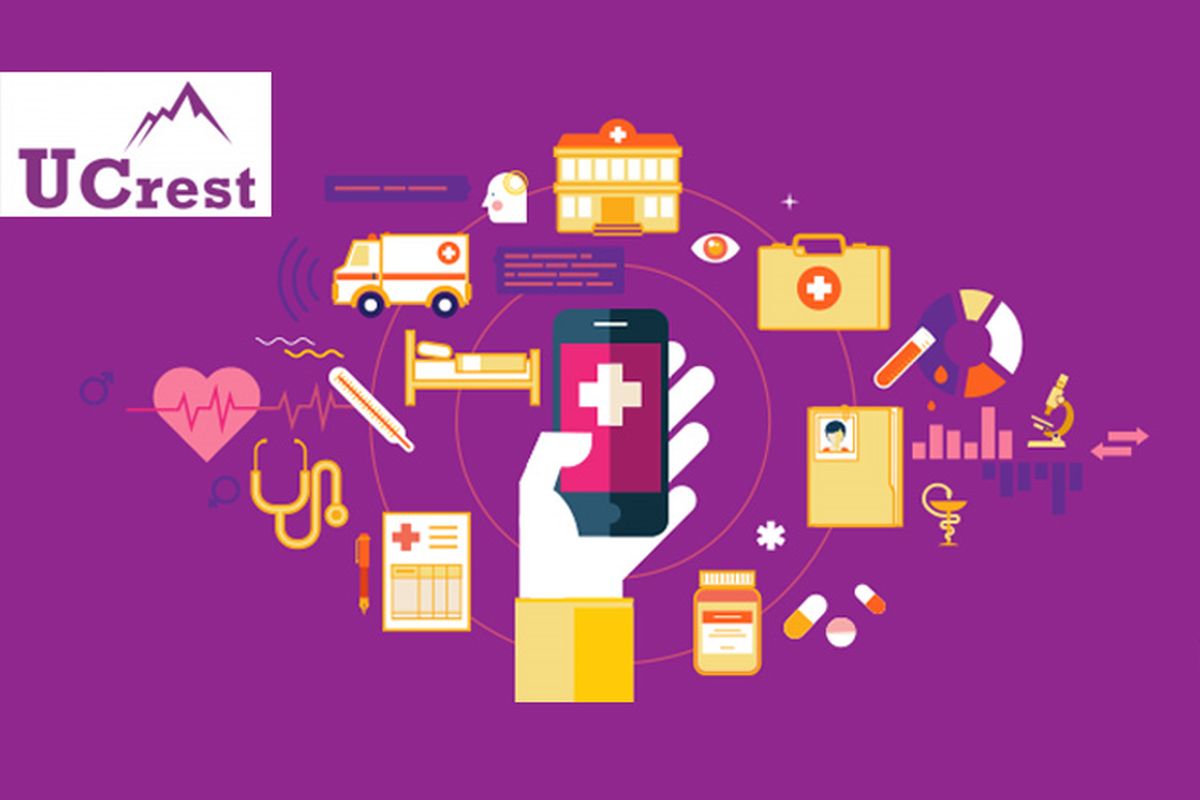 KUALA LUMPUR (May 19): UCrest Bhd said today it has inked an agreement with two contract manufacturers in China and secured the capacity to produce Sputnik V vaccines.

The agreement is a follow-up to a Memorandum of Understanding (MoU) inked between UCrest and the Russian Direct Investment Fund (RDIF) in April, wherein it was agreed that UCrest will identify and manage contract manufacturers for the production of the Sputnik V vaccine for RDIF.

The agreement with the two Chinese contract manufacturers results in UCrest having secured the capacity to produce between 312 million and 960 million doses in a 24-month period, said the company, which is primarily involved in wireless and digital network products and services.

Under the MoU with RDIF, UCrest is tasked to manage the contract manufacturers including the sourcing of materials, coordinating work among manufacturers, getting the necessary approvals to achieve the production, and delivery of needed doses.

RDIF, which is a Russian sovereign wealth fund, will be responsible for technology transfer and total purchase of the product in a take-or-pay arrangement.

Elsewhere, the vaccine has been rolled out in India since last week while the Philippines has received the first batch of the vaccine, according to reports.