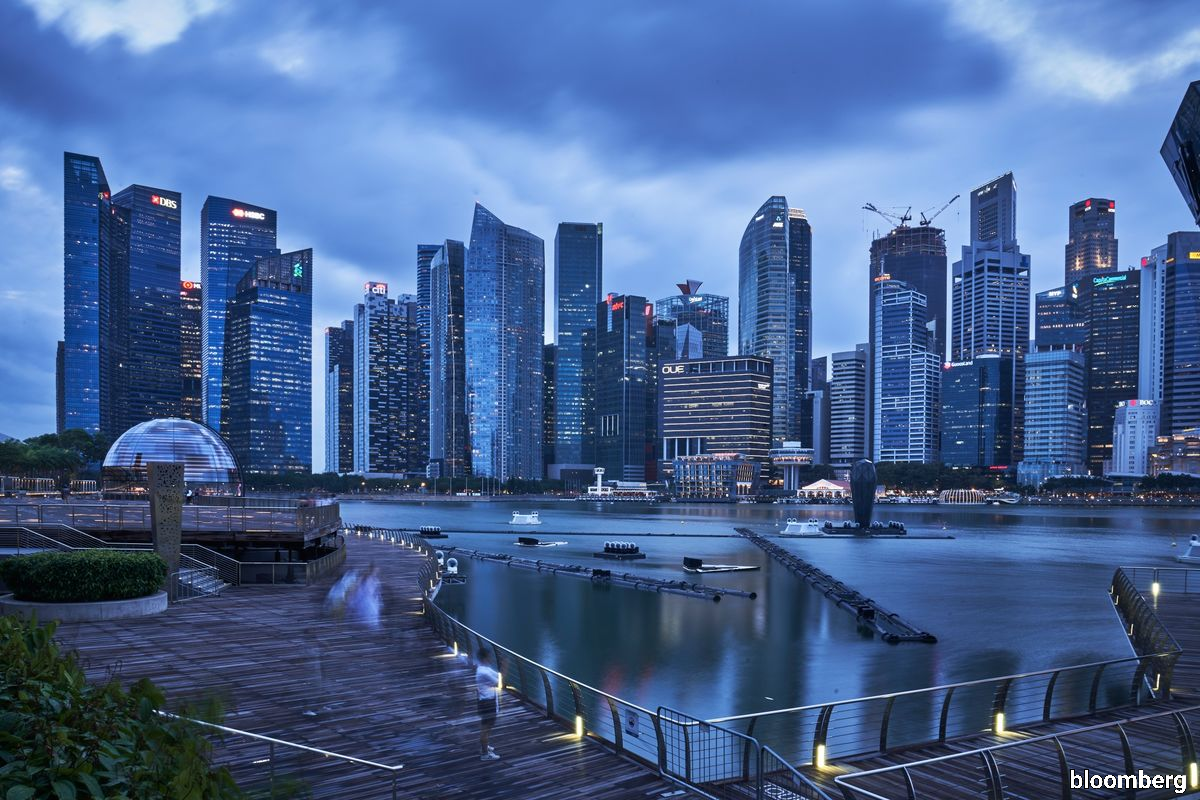 (July 15): A slump in client trading activity in Asia is threatening to slow a lucrative earner for the world’s biggest wealth managers.

UBS Group AG and Citigroup Inc. are among banks whose wealth revenues for the region likely declined by double digits in the first half, people familiar with the matter estimated, asking not to be identified discussing private information. Credit Suisse Group AG, which last month warned that results in the second quarter were impacted by clients pulling back, is poised for a similar drop, the people said.

The anticipated shortfall contrasts with a strong performance last year, underscoring how weaker client sentiment is overshadowing a key business for banks who service the global rich. China’s crackdown on a broad swath of industries, from technology and education to gaming and property has roiled Asian markets, leaving clients sitting on losses and reluctant to trade.

After dominating growth in the number and wealth of high-net-worth individuals over the last decade, Asia fell behind Europe and North America in 2021, according to a report from Capgemini. Some lenders are now turning more cautious as a years-long hiring spree meets more gloomy growth projections.

“Hiring has definitely slowed down compared to last year,” said John Mullally, regional director for Southern China and Hong Kong financial services at Robert Walters. “It’s not like 10 years ago where private banks hired people such as hairdressers because they had a Rolodex of wealthy customers.”

Credit Suisse has given new relationship managers in the region more time to meet revenue targets given market conditions and travel restrictions during the pandemic, which have made it hard to meet clients face to face, people familiar with the matter said.

The first half was “a tough time for all of us,” said Amy Lo, co-head of Asia-Pacific wealth at UBS, the region’s biggest private bank, on the sidelines of an investment forum in Hong Kong earlier this month. “Volatility is here to stay.”

It’s a sharp reversal from 2021, when governments pumped money into markets, supporting buoyant stocks while the pandemic prompted prolific trading among the wealthy. With interest rates rising, fears of a recession are looming, and U.S. shares have seen the worst selloff in half a century.

Barclays Plc said late last year it plans to make key hires in wealth management across Asia as the British lender plots its return to some of the world’s fastest growing economies after a 2016 restructuring. Other banks including JPMorgan Chase & Co. and HSBC Holdings Plc have also made a similar push into key private banking markets such as Singapore, Hong Kong and China over the past few years.

Banks are becoming “more prudent” on hiring in Asia and are controlling costs very carefully as revenues for most are down in the first half, said Serina Wong, a Hong Kong-based managing partner at executive search firm Dresden Green Consulting. Growth has slowed a lot as it is more difficult to open new accounts for China clients with travel restrictions, she added.

Private bankers in Singapore and Hong Kong say that their Asian desks are heavily exposed to revenue from clients trading frequently as opposed to hubs such as Switzerland where banks manage money for the rich and get a regular fee.

Much of the wealth in Asia is in the hands of self-made entrepreneurs keen to make their own bets, while in Europe, it’s held by the second and third generation who want to preserve the wealth and task private banks with managing their money. In bull markets, transaction fees are a lucrative source of income, but in market downturns, they can quickly dry up.

Citigroup added 10% more private bank clients in Asia in the first half of 2022 from a year ago, despite the challenging macro environment, according to a bank spokesman. The lender sees further momentum across its wealth business in Asia in the second half, he said.

UBS and Citigroup are expected to post near flat global wealth management revenues in the second quarter, while Credit Suisse is expected to show a deeper decline of more than a third, according to analysts surveyed by Bloomberg.

Credit Suisse has seen “significant deleveraging” in Asia and also reduced client transactional activity, Francesco De Ferrari, the bank’s head of wealth management, said at an investor event last month. The Zurich-based lender outlined plans to grow its wealth unit by focusing on markets such as Hong Kong and Singapore.

Still, there are signs that the worst may be over in China as it comes out of a series of Covid lockdowns, with the authorities dialing back a crackdown on the tech industry. UBS expects a better second half, on the back of a stronger performance in China, where it expects policy makers to support markets, Lo said.

Banks are still hiring selectively, including adding bankers to manage Chinese wealth in Singapore. Citigroup has hired for its family office in Asia this year, while UBS had added headcount to its alternatives team.

Private banks have also been advising clients to move into private equity and alternative investments to shield against the volatility in listed stocks.