Uber in talks to buy Postmates for US$2.6 billion — Dow Jones 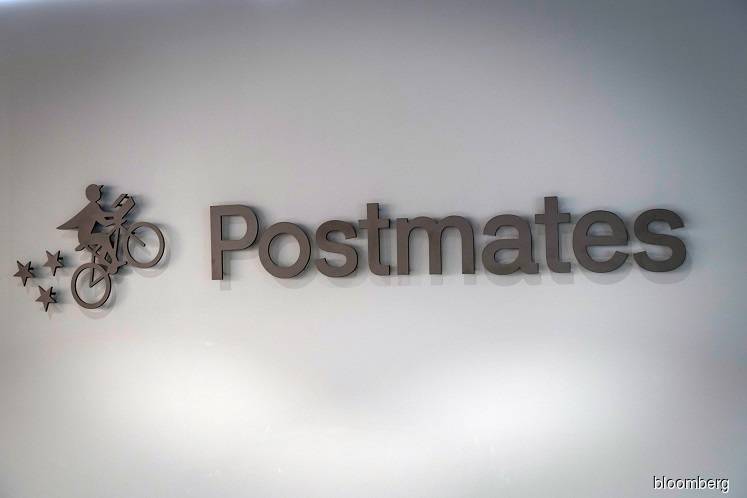 The proposed tie-up would be the latest attempt by Uber to double-down on food delivery after the pandemic decimated its ride-hailing business, and comes less than a month after a failed acquisition attempt for Grubhub.

Representatives for Uber and Postmates declined to comment. The New York Times reported earlier that Uber had made an offer to acquire the company, without detailing the value of the offer.

Since the start of the Covid-19 pandemic, Uber has cut more than 25% of its staff and moved to focus on its core businesses of ride-hailing and food delivery. Uber Eats has been a bright spot for the company as more customers have ordered in, facing widespread restaurant closures.

Uber's proposed acquisition of Grubhub fell through earlier this month when European rival Just Eat Takeaway.com NV bought it instead.

Uber's bid for Grubhub, one of the larger players in the US food delivery market, was likely to have raised antitrust concerns, according to industry analysts.