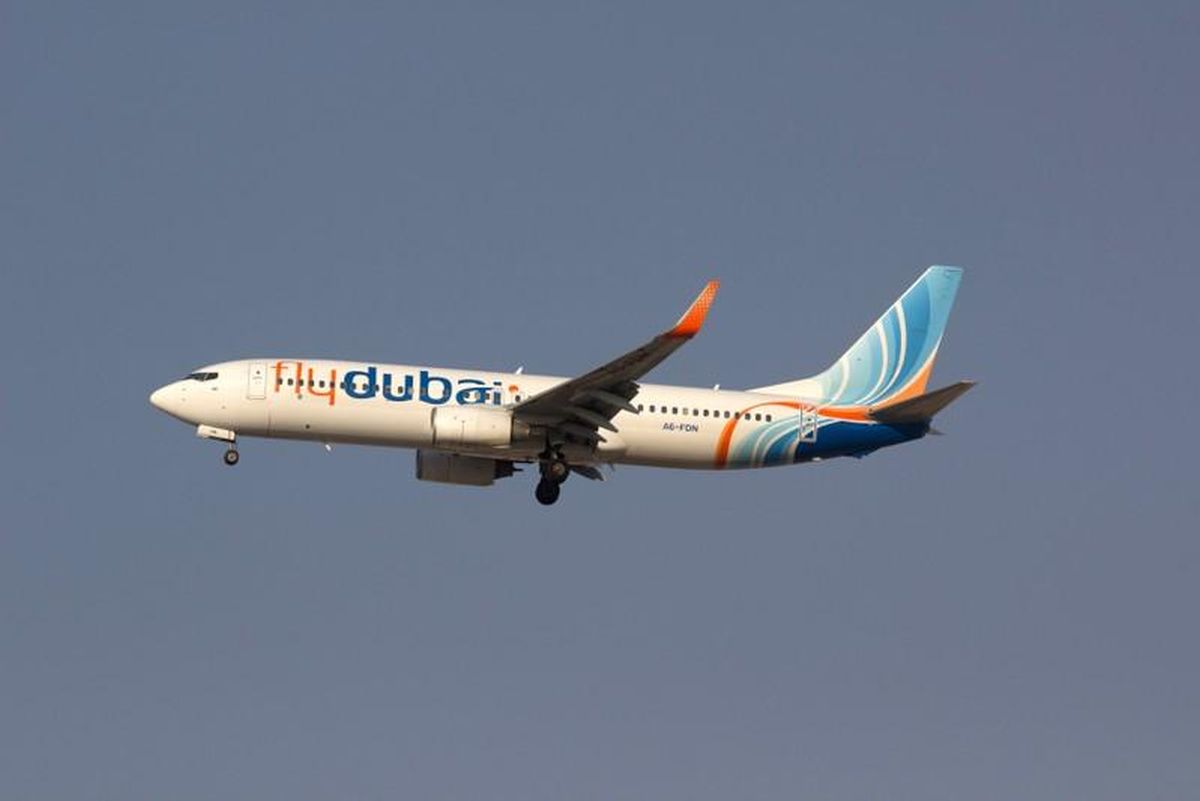 Israel and the UAE agreed in August to establish diplomatic relations, paving the way for economic cooperation. Bahrain and Sudan have also agreed to forge formal ties with Israel in deals brokered by the Trump administration and promoted as a strategic Middle East shift that isolates Iran.

Dubai state-owned flydubai will operate twice-daily fights between the UAE's and Israel's financial capitals — Dubai and Tel Aviv — the airline said this month.

Dubai's Emirates, the UAE's biggest airline, will sell tickets on the flydubai service through a codeshare agreement between the carriers, an Emirates spokeswoman said.

The detente comes at a time when the aviation industry is in crisis due to the COVID-19 pandemic. Israel, whose borders have been largely been closed to foreign nationals since the pandemic outbreak, has seen its tourism take a sharp dive.

UAE and Israeli citizens are now able to visit each others' country without applying for a visa before travelling.

"This opens up trade, economy, tourism and makes for a truly new Middle East, it is a meeting of two peoples," Israeli Prime Minister Benjamin Netanyahu said at a welcoming ceremony for the flight at Ben Gurion Airport.

El Al Israel Airlines said on Monday it would operate 14 weekly flights from Tel Aviv to Dubai from Dec. 13. Smaller rivals Arkia and Israir have said they plan to begin flights to Dubai next month.

El Al and the UAE's Etihad Airways signed a deal last week to explore deeper cooperation such as joint codesharing between Abu Dhabi and Tel Aviv and other destinations.

Etihad has said it intends to start daily flights between Abu Dhabi and Tel Aviv on March 28 next year.