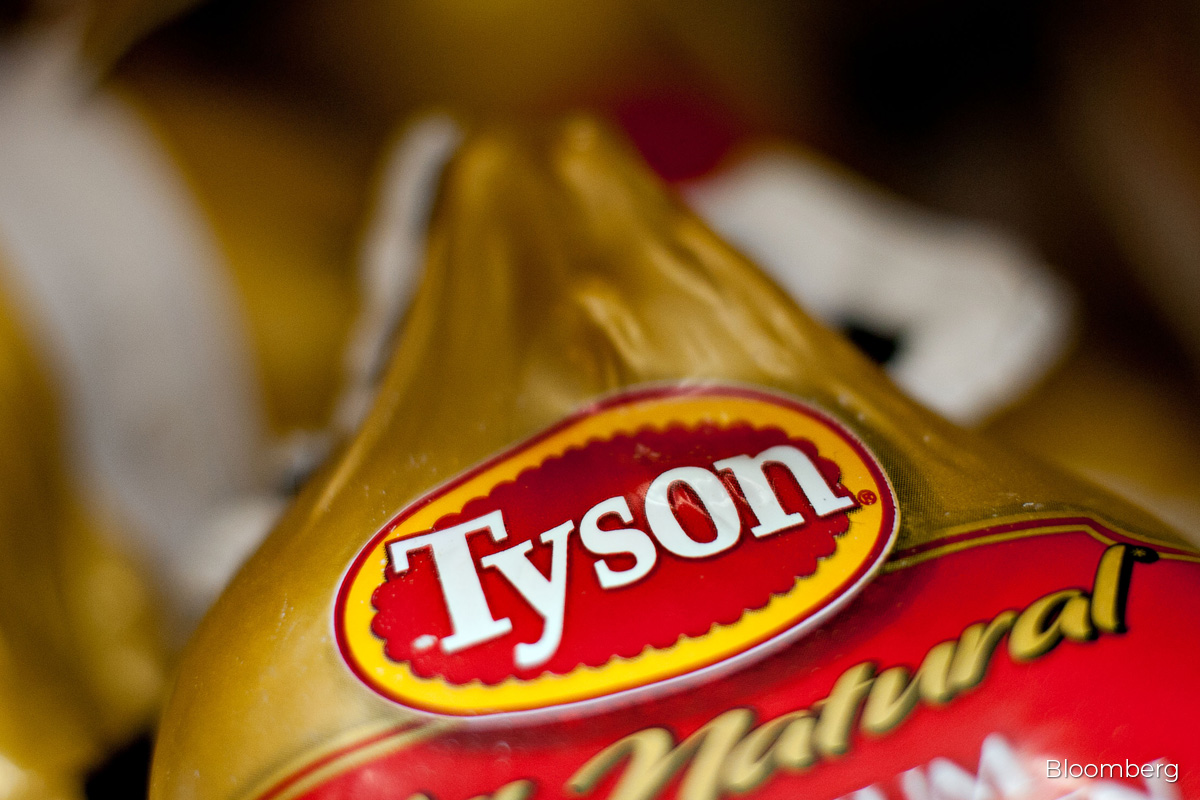 (Dec 1): Tyson Foods Inc. is accused of giving incorrect information to interpreters during a Covid-19 outbreak that infected more than a third of workers at a pork plant in Waterloo, Iowa.

Plant management directed interpreters to tell the sizable non-English-speaking workforce that “everything is fine” at an April meeting, according to an amended complaint filed on behalf of the families of four workers who died. Managers also said county officials “cleared” the plant even though the Black Hawk County Health Department instead urged Tyson to close the facility to protect workers.

Workers were already testing positive by the time of the meetings in early April, with some 1,000 of its 2,800 workers eventually catching the virus, according to the complaint. One manager at the plant was earlier accused of betting on how many workers would be infected with the virus. He was later suspended.

Tyson declined to comment specifically on the matter, citing ongoing litigation, but said in an emailed statement that the company worked to provide coronavirus training and education in multiple languages, including 20 translators at the Waterloo plant.

Tyson and other meat processors have been criticized of disregard for workers amid the outbreak. Some plants did close as workers fell ill, before President Donald Trump issued an executive order for meat plants to remain open.

According to the Centers for Disease Control and Prevention, close contact between employees on meat-processing lines contributed substantially to the risk of exposure while minorities have been disproportionately affected by the meat-plant outbreaks.

Tyson on Nov. 16 said it had costs last fiscal year of US$540 million directly tied to protecting and paying workers and retrofitting plants against the virus, and it estimated costs associated with the virus at US$330 million for fiscal 2021.