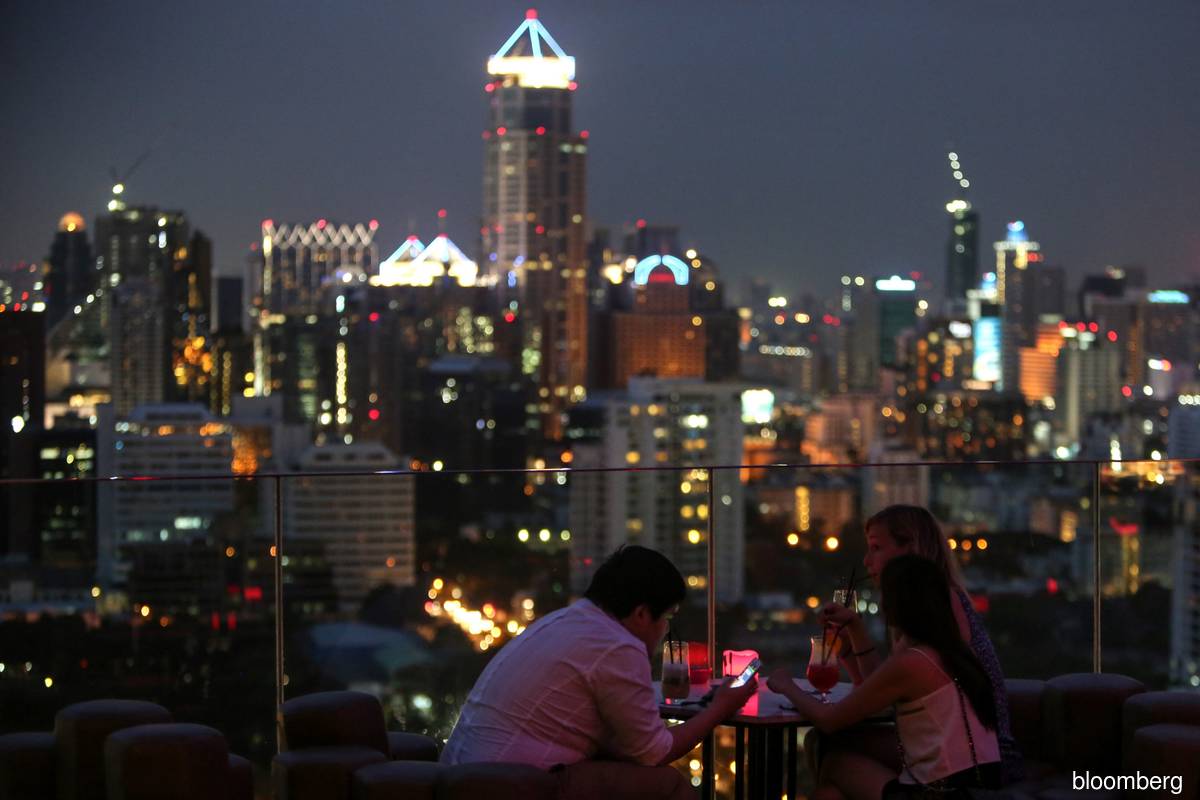 (Oct 9): Minor International Pcl, which runs more than 500 hotels across 55 countries, may cut more jobs and shut recently re-opened properties as the coronavirus pandemic and travel restrictions continue to keep guests away. “We have hotels that can’t even pay for staff or electricity because they’re totally empty,” Bill Heinecke, chairman and founder of Bangkok-based Minor, said in an interview. “We’ve taken a lot of job cuts and we’ll probably have to take more.”

Minor posted its biggest quarterly loss in the three months ended June and has cut thousands of jobs to stay afloat, after the pandemic ground to a halt global travel and tourism. Travel for leisure and business remains mostly suspended even in countries with relative success in containing the outbreak. Thailand’s reluctance to open its borders makes it one of the most difficult markets for Minor, Heinecke said.

While Thailand has been hailed by the World Health Organization as a success story in its handling of the outbreak, it’s delayed a plan to reopen borders to foreign tourists, following local resistance over concerns of a second wave of infections. With a special visa program for tourists requiring a mandatory 14-day quarantine and minimum 90 day stay, not many holidaymakers are likely to return.

“It’s complicated to come to Thailand, and it’s clear to me that Thailand doesn’t want visitors right now in their policy making,” Heinecke said. “Maintaining zero cases of local transmissions by keeping the country hermetically sealed has come at the expense of the national economy.”

Out of the 526 hotels Minor operates, 83% are currently operational and Heinecke expects to push up the ratio to 90% by the end of the fourth quarter. The group’s businesses in China have returned to pre-pandemic levels with occupancy rate at its two hotels rising to about 80% in August. Its food operations saw same-store sales growth of 8%.

The American-born tycoon expects China, which has been Thailand’s top source of foreign visitors and tourism revenue, will be an important factor in shaping the nation’s economic recovery. The country is on course for its worst ever contraction this year due to the slump in exports and tourism sectors, its two key economic drivers. Thailand accounts for only 6% of Minor’s hotel portfolio.

“China’s economy is booming, Thailand’s economy is a disaster,“ Heinecke said. “Once China will allow its people to go abroad, I sincerely hope Thailand is one of the first countries to welcome them, because if not, I believe our economy is toast.”

Minor posted a net loss of 8.45 billion baht (US$271 million) in the second quarter, as revenue tumbled 79%, according to an exchange filing. The company’s shares have slumped 44% this year, outpacing the 20% drop in Thailand’s benchmark SET Index of stocks. Minor closed 2.9% lower on Friday, trimming gains this week to 3.1%, according to data compiled by Bloomberg.