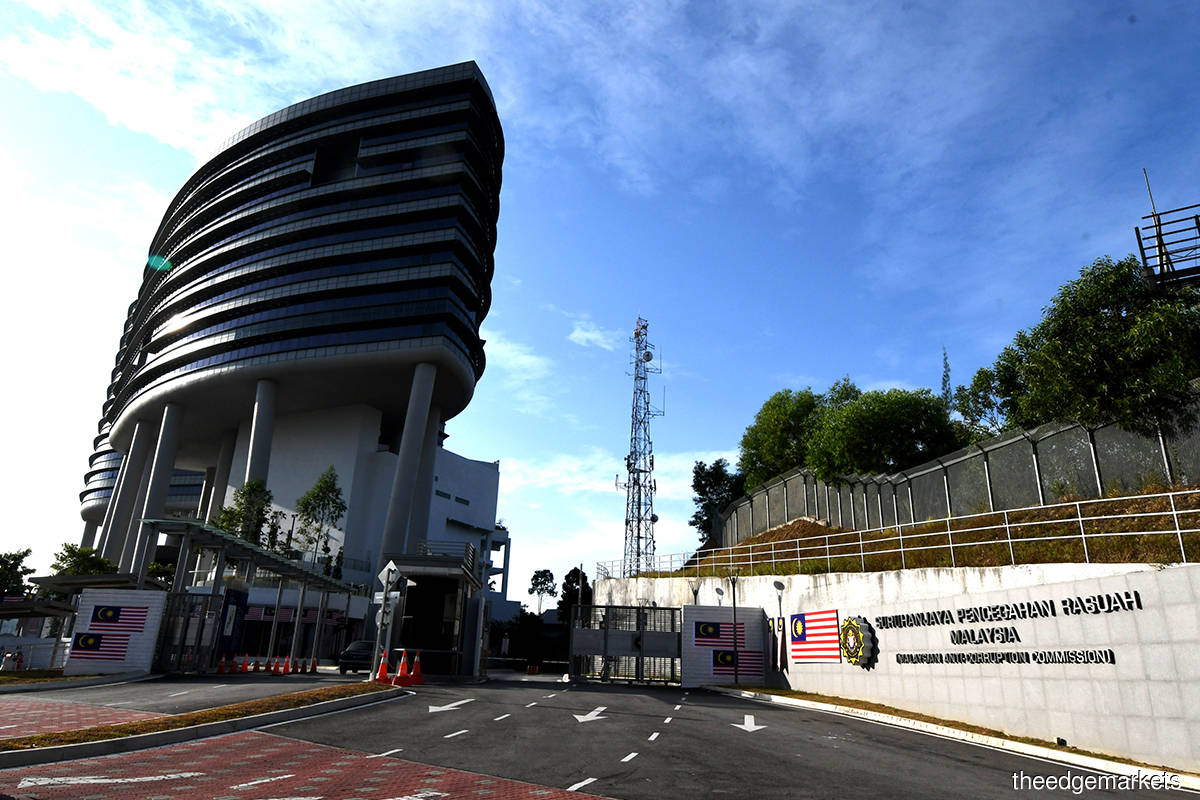 PUTRAJAYA (July 23): Two district officers, who also held the posts of municipal council presidents (YDPs) in Selangor, were detained by the Malaysian Anti-corruption Commission (MACC) yesterday for receiving bribes from a project contractor and housing developer.

Also detained was a contractor on suspicion of bribing the two men in order to monopolise the projects in the municipalities headed by the two YDPs.

According to an MACC source, the former YDPs, both aged 47, and the 42-year-old contractor were detained at the MACC headquarters here when they turned up to give their statements late last night after several raids were also made in Selangor linked to the case yesterday.

According to the source, the contractor is believed to be controlling 16 companies registered under the names of his relatives and workers to secure projects from the two municipal councils which the YDPs once headed.

“It is estimated that the monopolised projects amounted to millions of ringgits from 2018 to 2021,” said the source.

According to the source, the two former YDPs would receive 5% of the value of each project obtained.

Various forms of bribes had been given to the former YDPs involved, including a house worth RM1 million, RM500,000 in cash and tour packages to Europe to approve development plans of a housing developer, said the source.

The three individuals are now being remanded for six days from today after a remand order until July 28 was issued by Magistrate Shah Wira Abdul Halim in the Magistrate’s Court here today.

The case is being investigated under Section 17 (a) of the MACC Act.