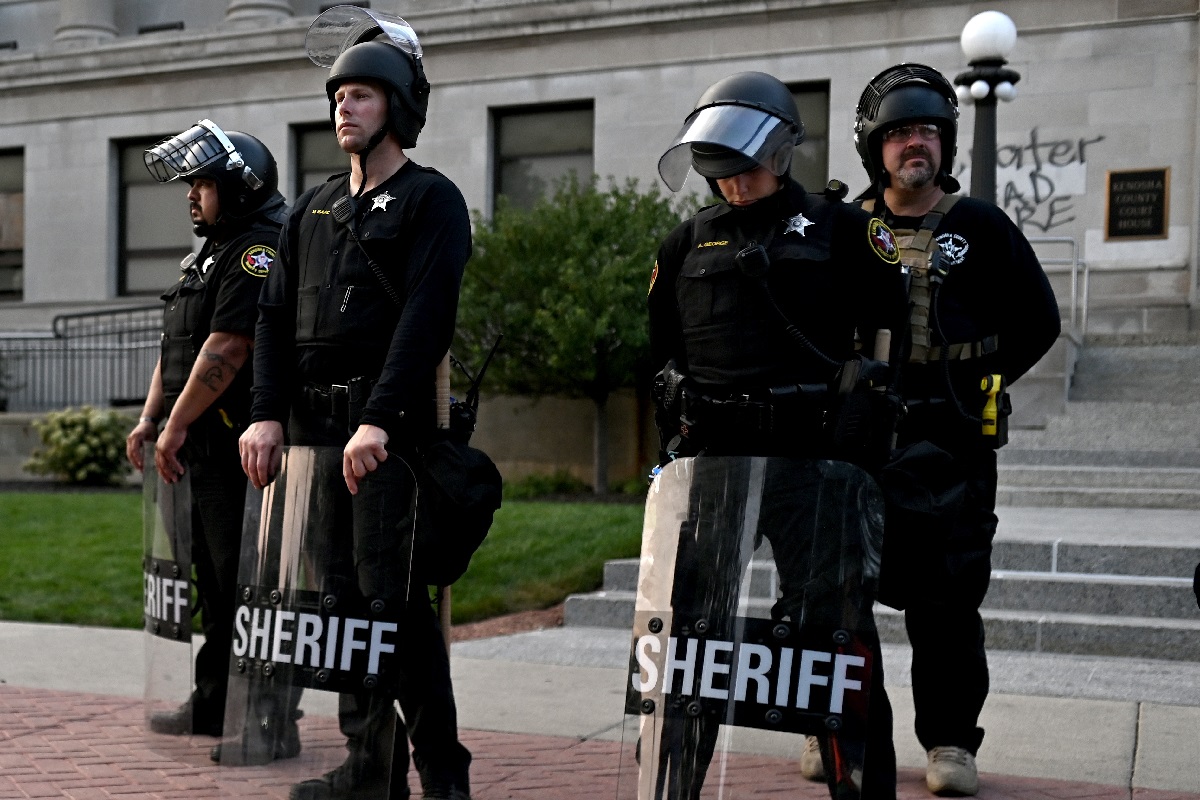 "One male deputy and one female deputy were ambushed as they sat in their patrol vehicle," the tweet read.

"Both sustained multiple gunshot wounds and are in critical condition." They are currently being treated.

An individual was seen approaching the deputies' car, firing shots into the car and running away, according to a video tweeted.

Reacting to the incident, U.S. President Donald Trump retweeted the video and wrote, "Animals that must be hit hard!"

According to authorities, the footage of the incident was recovered from a nearby a metro station in Compton.

The suspect is at large. "At this point we have a very very generic description of a dark-skinned male and that came from one the victims," Captain Kent Wegener said at a news conference.