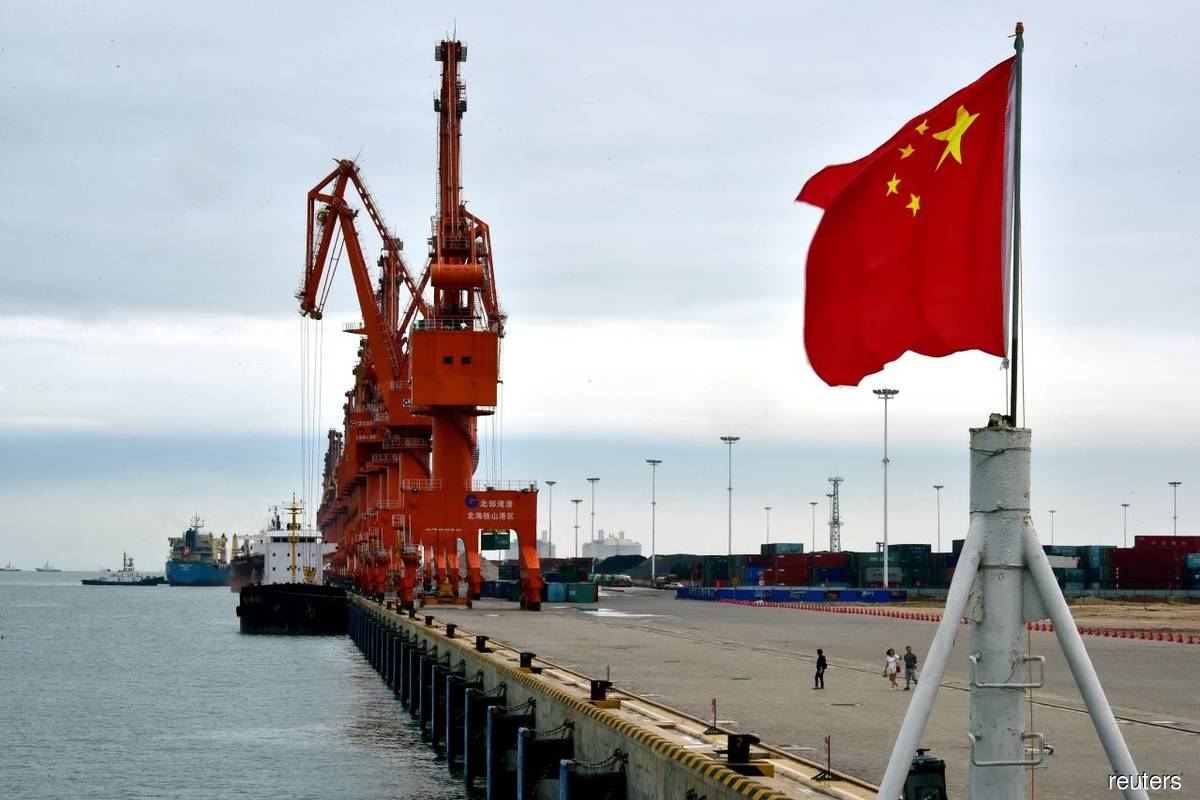 HANGZHOU (Dec 31): Two people have died and seven others remain missing after a cargo ship with 13 crew members on board sank yesterday in east China's Zhejiang Province, the provincial maritime search and rescue centre said today.

The Xinhua news agency reported that the centre received a distress call at about 3.40pm yesterday from a dry cargo carrier, alerting that the ship's cargo hold was flooded due to strong waves about two nautical miles north of Cezi island in the city of Zhoushan.

The ship was loaded with 4,700 tonnes of cement en route from Wuhu to Xiamen.

Four crew members have been rescued and local authorities have dispatched over 20 vessels to search for the missing members.