Twitter to hold shareholder vote on Musk's offer in September 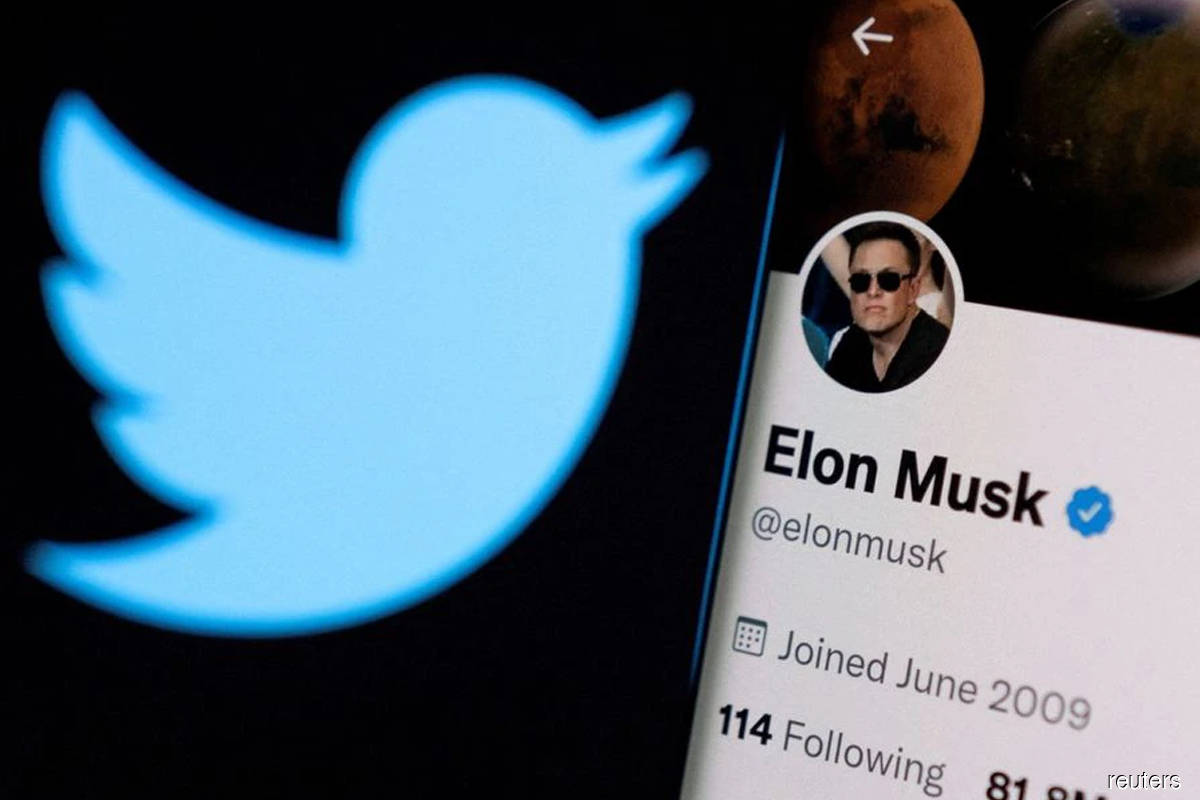 (July 27): Twitter Inc said on Tuesday it would hold a shareholder meeting on Sept 13 to vote on the social media company's proposed US$44 billion takeover offer by Tesla chief Elon Musk.

The company's plan, which was disclosed in a filing, comes as the world's richest person prepares for a legal showdown with Twitter in October for walking away from his offer to buy the social media company.

At the meeting, shareholders will be asked to vote on a proposal to approve the compensation that may be payable by Twitter to certain executive officers in connection with the buyout, Twitter said in a filing.

Separately, the company disclosed that it had significantly slowed hiring in the second quarter and was being more selective with filling roles, in a move to cut costs.

In May, Twitter's chief executive Parag Agrawal had told employees the social media firm would pause most hiring and review all existing job offers.

If the buyout deal is completed, Twitter shareholders will be entitled to receive US$54.20 in cash for each common share they own, the company said, adding that its board was strongly in favor of the takeover.