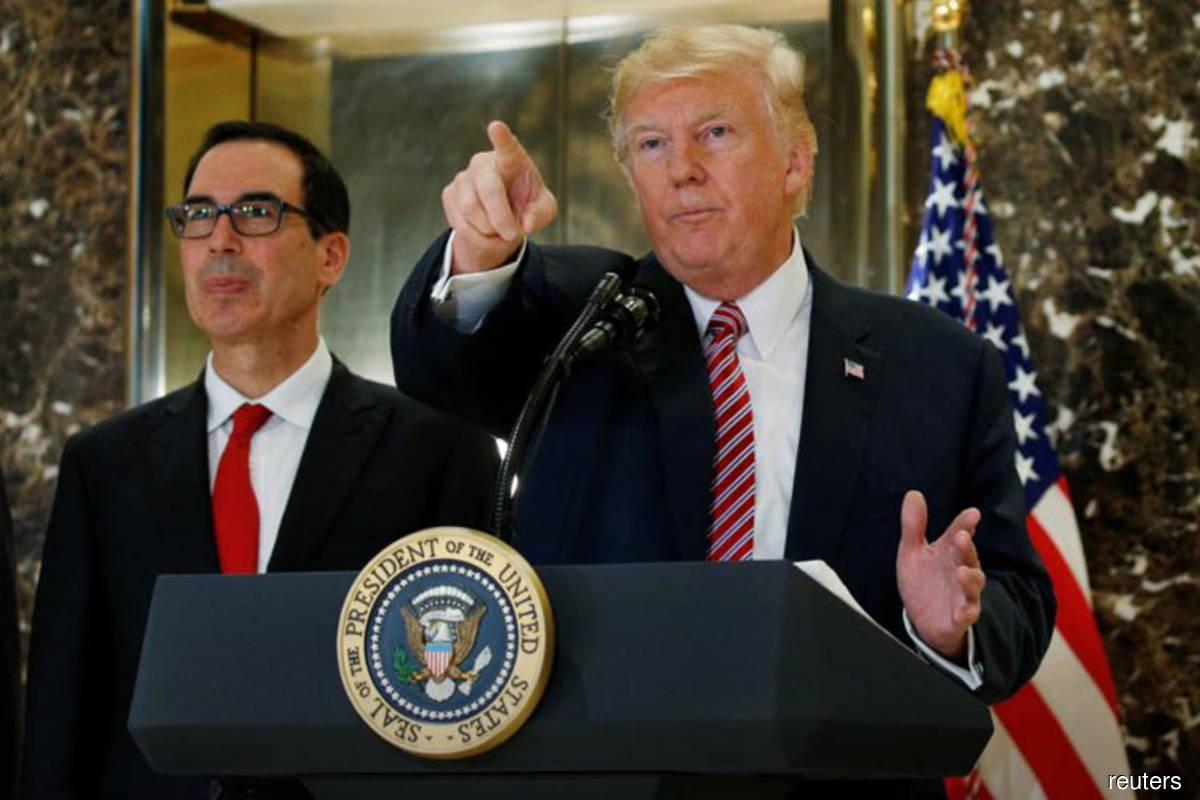 (Oct 19): Twitter Inc blocked a tweet from a contrarian medical adviser to US President Donald Trump which stated that wearing masks doesn’t help slow the spread of the coronavirus.

“Masks work? NO,” Scott Atlas said in a tweet removed Sunday by the social media site. The post, which linked to an article in the American Institute for Economic Research that argued against the effectiveness of masks, was in violation of the company’s rules against sharing false and harmful information, Twitter told CNN.

Trump regularly downplayed the effectiveness of masks until contracting the virus himself. Public health experts, including Anthony Fauci, director of the National Institute of Allergy and Infectious Diseases, have said wearing them helps slow the spread of the virus, which has killed nearly 220,000 Americans.

Atlas is a neuroradiologist with no epidemiology background affiliated with Stanford University’s conservative Hoover Institution. He’s repeatedly argued that lockdowns are excessive, pushed for reopening the economy, and said it’s preferable to expose young healthy people to the virus so they develop immunity.

Atlas was brought onto the White House coronavirus task force in August and has become a Trump favorite after appearances on Fox News and other conservative outlets where he downplayed the risk of the virus to anyone but the old and frail.

Other task force members, including Fauci and Deborah Birx, were mainstays of Trump’s press conferences early in the pandemic, but have faded from view at the White House.

Trump last held a formal press conference with them in April, and July 30 was the last time Trump held an event of any kind with Fauci and Birx.

Atlas in September criticised Robert Redfield, director of the Centers for Disease Control and Prevention, for saying that 90% of Americans are still vulnerable to the virus. Fauci fired back on Redfield’s behalf and has said Atlas “tends to cherry pick data”.

Redfield has also criticised Atlas, saying “everything he says is false”, according to a report by NBC in September, which said it overheard Redfield make the comment while on a commercial flight.

Atlas is frequently seen without a mask at the White House. In general, the Covid-19 outbreak there, which infected Trump, the first lady, their teenaged son, several aides, and others, has done little to change mask-wearing habits in Trump’s orbit.

One of the theories referenced forth by Atlas is that so-called herd immunity against the coronavirus could be reached with a little as 20% to 25% of people contracting the infection.

Michael Osterholm, director of the Center for Infectious Disease Research and Policy at the University of Minnesota, called the idea “the most amazing combination of pixie dust and pseudo-science I’ve ever seen”. Reaching herd immunity “is 50% to 70% at minimum,” he said Sunday on NBC’s “Meet the Press”.