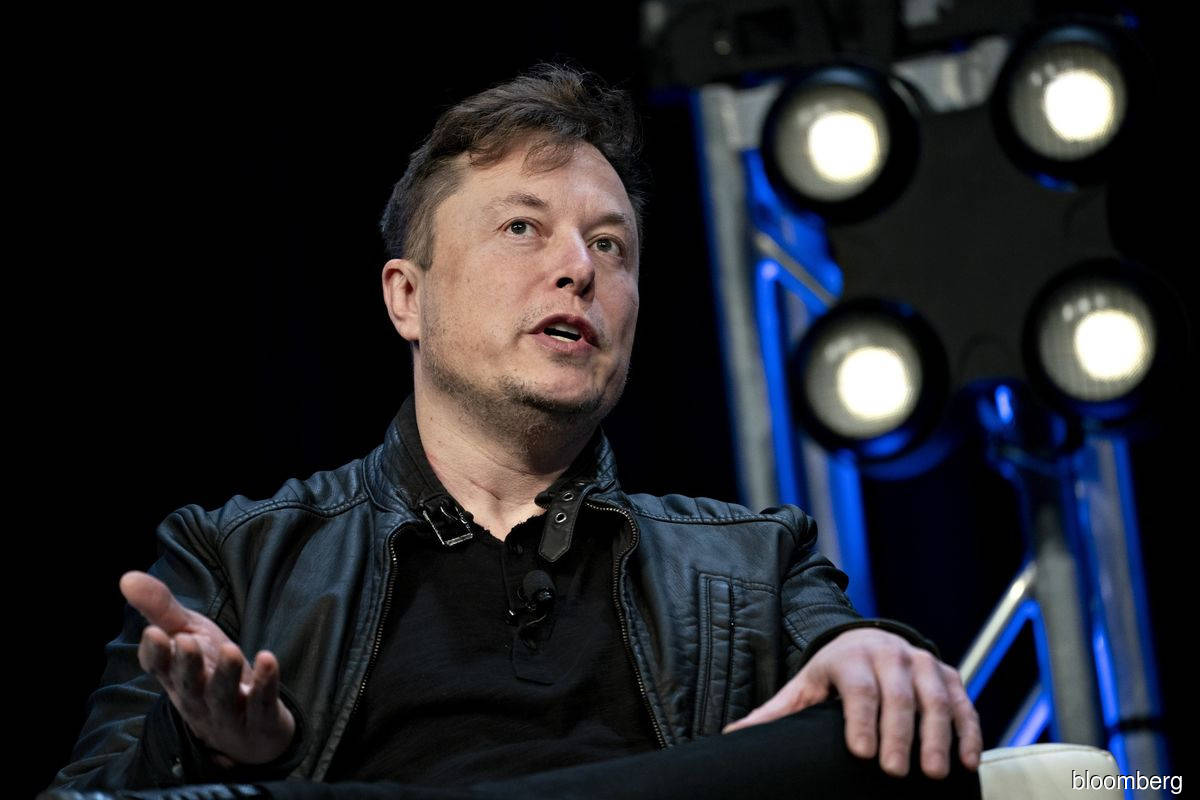 (July 19): Twitter Inc dismissed Elon Musk’s complaints that he doesn’t have enough information about spam and robot accounts an “irrelevant sideshow” and urged a judge to hold a trial as soon as possible over his cancellation of a US$44 billion buyout of the company.

“The earliest possible trial date is imperative,” Twitter’s attorneys said in the nine-page filing Monday, responding to Musk’s request for a delay. “This very public dispute harms Twitter with each passing day.”

Musk, the world’s richest man, backed out of the deal to buy the platform on July 8, accusing the company of not complying with the contract by providing information to assess how prevalent the bots are on the social media platform. He says it will take months to conduct a forensic review and asked for a February trial.

Musk was fully aware of the bot issue when he signed the deal to buy the company, Twitter’s lawyers said in a filing Monday.

“Musk is using his consent rights to straight-jacket the company’s operations, and the overhang of his breach jeopardizes Twitter’s relationships with employees and customers,” according to the filing. “Millions of Twitter shares trade daily under a cloud of Musk-created doubt. No public company of this size and scale has ever had to bear these uncertainties.”

Judge Kathaleen St J McCormick, who’s set to try the case, said that a Tuesday hearing in Delaware on Twitter’s request to fast track the case will be held on Zoom instead of in-person because she has Covid. She added her symptoms are not severe.

Twitter sued last week seeking to force Musk to complete the deal, and requested a Sept 19 start for the non-jury trial. Lawyers for San Francisco-based Twitter said they need only four days to prove Musk should honor his agreement to pay US$54.20 a share for the social-media platform. Twitter shares rose 67 cents to US$38.41 on Monday.