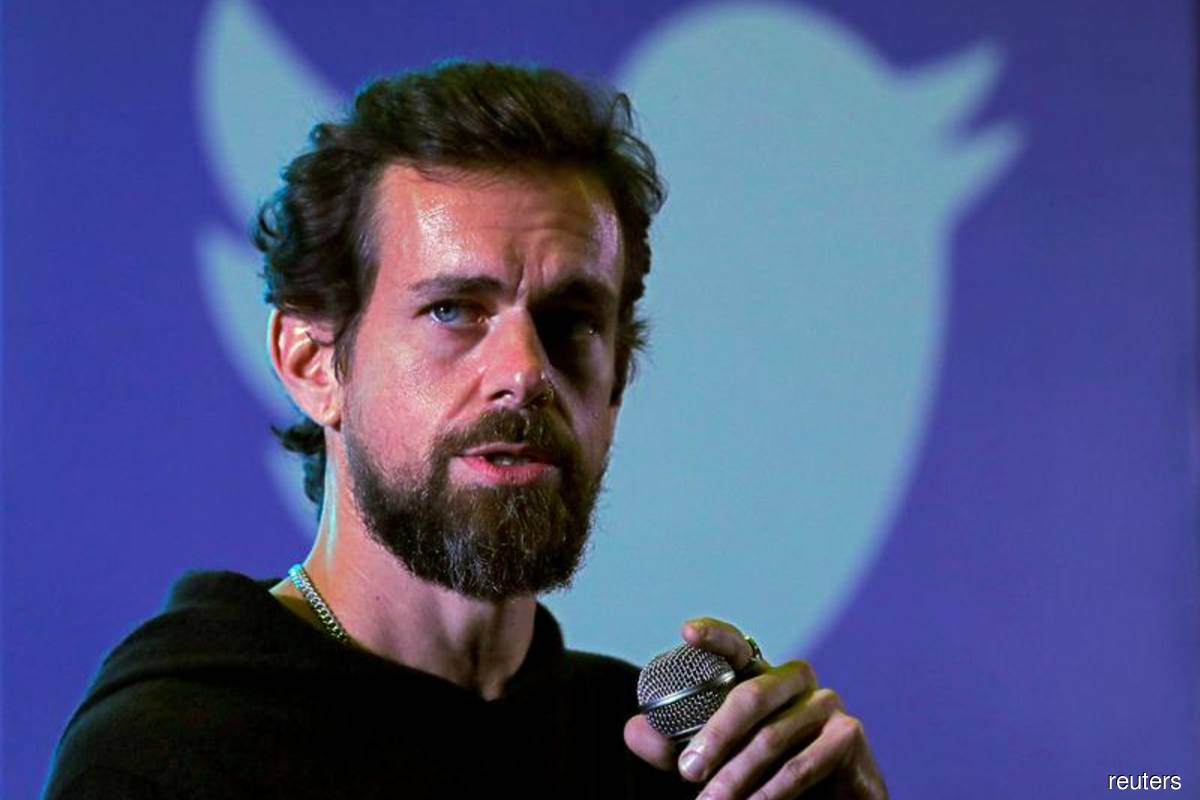 LONDON (March 22): Twitter boss Jack Dorsey sold his first tweet as an NFT for just over US$2.9 million dollars on Monday.

The tweet is in the form of a non-fungible token (NFT) – a kind of unique digital asset that has exploded in popularity so far in 2021.

Each NFT has its own blockchain-based digital signature, which serves as a public ledger, allowing anyone to verify the asset's authenticity and ownership.

The NFT was sold via auction on a platform called Valuables, which is owned by the US-based company Cent.

Cent confirmed that the buyer is Sina Estavi. Estavi's Twitter profile, @sinaEstavi, says he is based in Malaysia and is CEO of the blockchain company Bridge Oracle. Estavi told Reuters that he was "thankful", when asked for comment about the purchase.

On March 6, Dorsey, who is a bitcoin enthusiast, tweeted a link to the website, where the NFT was listed for sale. He then said in another tweet on March 9 that he would convert the proceeds from the auction into bitcoin and donate them to people impacted by Covid-19 in Africa.

Dorsey receives 95% of the proceeds of the primary sale, while Cent receives 5%.

Cent CEO Cameron Hejazi said his platform allows people to show support for a tweet that goes beyond the current options to like, comment and retweet.

"These assets might go up in value, they might go down in value, but what will stay is the ledger and the history of 'I purchased this from you at this moment in time' and that's going to be in both the buyer, the seller and the public spectators' memory," Hejazi said, adding that this was "inherently valuable".