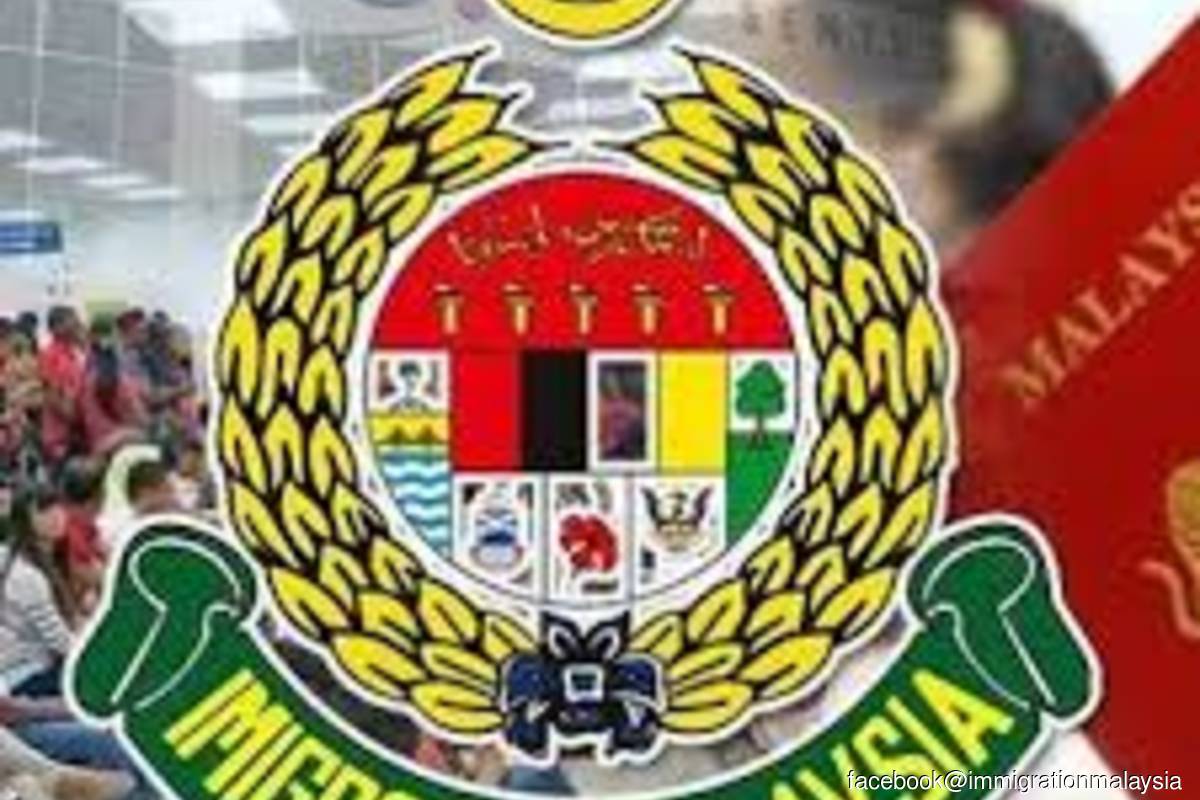 PUTRAJAYA (Dec 1): Almost 3,500 officers of the Immigration Department of Malaysia (JIM) had undergone Covid-19 screenings as of Nov 25, with 3,000 of them quarantined and 20 were treated after being tested positive.

JIM director-general Datuk Khairul Dzaimee Daud said JIM personnel faced risks of being exposed to the virus, because as part of frontliners, they are in close contact with foreigners and illegal immigrants, whose health conditions are unknown.

However, he said, the department remained committed in implementing the government’s foreigner entry policy, decided through the National Security Council (MKN) which witnessed 1,332 imported positive cases detected as of Nov 30.

“Not only as the first guardians of the country’s entry point to face foreign visitors who pose the risk of carrying Covid-19 virus but they are also directly involved in tasks related to the control and prevention of the pandemic,” he said in a statement in conjunction with Immigration Day 2020 celebration today.

He said the department’s involvement could be seen in areas of foci of foreign nationals, foreign national’s treatment and quarantine centres such as at the Malaysian Agro Exposition Park Serdang (MAEPS), Serdang and enforcement operations in Enhance Movement Control Order (EMCO) areas.

He said since January to Nov 30 this year, JIM had carried out 6,379 enforcement operations nationwide, involving inspections of 93,475 individuals and detentions of 34,920 illegal immigrants and 376 employers.

In conjunction with the celebration, Khairul Dzaimee also launched JIM Anti-Corruption Plan 2020-2024, which focused on a more transparent governance and making high integrity as a way of life, in carrying out the duty as a law enforcer.

To support the digitalisation initiative in government services and the absorptions new norms, he said the department had developed several systems such as an online appointment system (STO) and online enquiry system (SPO).

He added the department was always keeping up with the technology to ensure its delivery could be improved and operation costs reduced.